Julianne Moore had her work cut out playing Gloria Steinem in a new biopic because the feminist icon’s occasionally quiet demeanour was “very, very challenging” to portray onscreen.

The Still Alice star leads the cast of The Glorias as the prolific activist and, although she didn’t hesitate to accept the role from director Julie Taymor, she didn’t immediately recognise how tough the gig would be.

“Julie Taymor contacted me about it (the project) and I was like, ‘Yes, absolutely, I would love to be a part of this,'” Moore recalled on The Drew Barrymore Show.

“It wasn’t until after that that I really thought about what it would entail. She’s so iconic and she’s so meaningful to so many people and has been emblematic, I think, of the women’s movement in the United States,” Moore marvelled of the notable feminist.

“I also didn’t realise how challenging it would be because… she actually has a quiet, recessive quality, sometimes,” the Oscar winner continued.

“She’s known as one of the world’s great listeners, so it’s not a very active thing to play as an actor,” Moore added.

“Her speech pattern and her accent is very unique, but… she’s someone who will kind of step back and promote other people and their activism and their words, and so it was very, very challenging, but so fantastic just trying to absorb who she was in that way,” she contemplated. 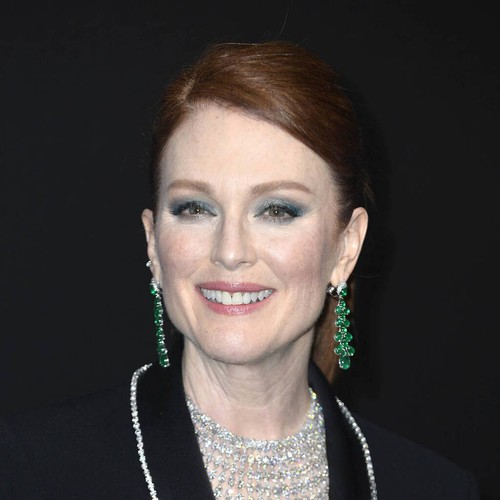