John Legend will return to the spotlight at the 2020 Billboard Music Awards on Wednesday for his first public appearance since losing his unborn son.

The singer and his wife, model and TV personality Chrissy Teigen, went public with their heartbreak on 30 September, revealing their third child, a boy they had named Jack, had not survived after Chrissy was hospitalised for heavy bleeding.

The family have been laying low ever since, but according to People.com, on Wednesday night, John will take centre stage to deliver a poignant performance of his song Never Break.

The track, which features on his latest album, Bigger Love, details the strength of the couple’s love, and includes lyrics like, “We will never break/Built on a foundation/Stronger than the pain”, and “The world is dangerous/Throw it all at us/There’s nothin’ we cannot take”.

John’s The Voice co-star Kelly Clarkson will host the ceremony for the third time, and open the show with a cover of Whitney Houston’s Higher Love, alongside a cappella group Pentatonix and percussionist Sheila E., Prince’s former lover and sidekick. 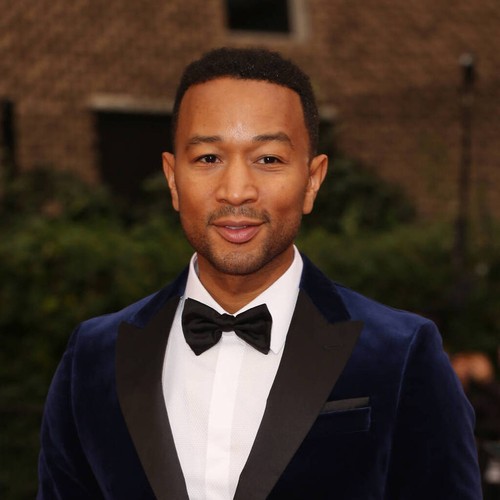