John Legend told wife Chrissy Teigen he’s “in awe” of her strength in a heartbreaking Instagram post following the loss of their son.

The singer and his wife went public with their tragic news on 30 September, revealing their third child, a boy they had named Jack, had not survived after Chrissy was hospitalised for heavy bleeding.

John and Chrissy have since stayed out of the public eye to process their heartbreak but, after the All of Me star returned to the stage on Wednesday night to perform his new ballad, Never Break, at the Billboard Music Awards, he gave a special dedication on Instagram.

“This is for Chrissy,” he began. “I love and cherish you and our family so much. We’ve experienced the highest highs and lowest lows together. Watching you carry our children has been so moving and humbling. I’m in awe of the strength you’ve shown through the most challenging moments. What an awesome gift it is to be able to bring life into the world. We’ve experienced the miracle, the power and joy of this gift, and now we’ve deeply felt its inherent fragility.”

He continued: “I wrote this song because I have faith that as long as we walk this earth, we will hold each other’s hands through every tear, through every up and down, through every test. We promised each other this on our wedding day seven years ago, and every challenge we’ve faced has made that promise more powerful, more resilient. Our love will remain. We will never break.”

John added that he and Chrissy have been inundated with messages of support from friends and fans during the difficult time and told his followers “it’s comforting to know we’re not alone”.

“I’m sure Chrissy will have much more to say about this when she’s ready. But just know we’re grateful and we’re sending love to all of you and your families,” he concluded. 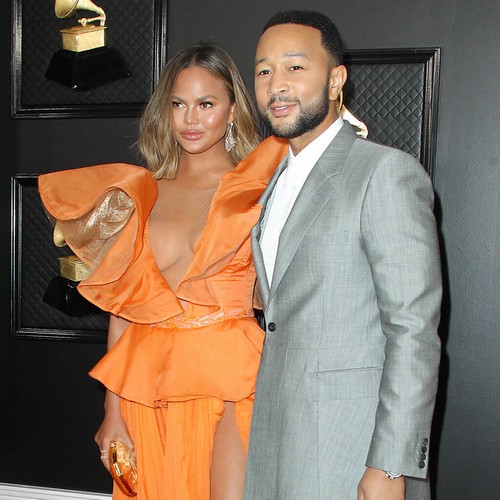