British singer Jesy Nelson will be taking an “extended” break from Little Mix to deal with undisclosed health issues.

The popstar had to pull out of appearing in the final episode of the girl group’s TV talent show, Little Mix The Search, earlier this month due to a mystery illness, while she was also absent from the MTV Europe Music Awards on Sunday, when her bandmates Jade Thirlwall, Leigh-Anne Pinnock, and Perrie Edwards served as the event’s hosts.

Now a spokesperson for the Shout out to My Ex hitmakers has revealed Nelson will be sitting out band activities until further notice.

“Jesy is having extended time off from Little Mix for private medical reasons,” the representative shared in a statement.

“We will not be issuing any further comment currently and ask media to please respect her privacy at this time.” 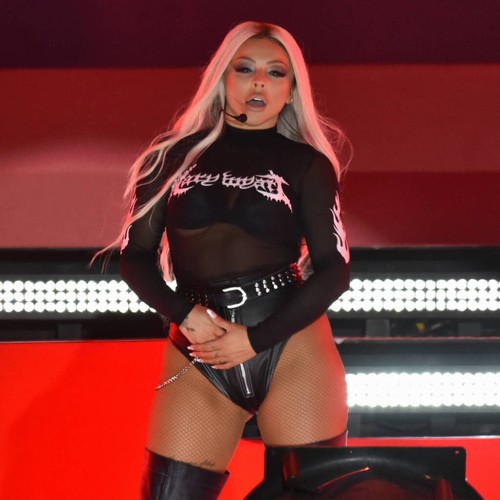