JAY-Z is supporting those who were arrested during peaceful protests in Wisconsin last week, following the fatal shooting of Alvin Cole.

The rapper has been vocal in calling for the criminal prosecution of police officer Joseph Mensah, who allegedly shot and killed 17-year-old Cole on 2 February outside a Wauwatosa mall when police responded to a disturbance call.

Milwaukee County District Attorney John T. Chisholm announced his decision not to charge Mensah on Wednesday, insisting there was “sufficient evidence” that he believed deadly force was necessary and “that belief was objectively reasonable”. Locals responded by taking to the streets in protest.

Cole’s mother and sisters were among 24 people arrested on Thursday, two of whom asked for medical attention, Wauwatosa police officials confirmed in a news release.

In a statement, Dania Diaz, director of Team Roc – the social justice arm of Roc Nation, which JAY-Z founded – said: “Our hearts break for the family of Alvin Cole and the Wauwatosa community.”

She went on: “Not only did the District Attorney’s Office fail to hold Officer Joseph Mensah accountable for killing Alvin, but the local police also arrested and injured Alvin’s mother Tracy and his sisters as they peacefully protested alongside Jacob Blake’s father.”

Jacob Blake was shot by police in the state in August and is paralysed from the waist down.

In addition to offering financial support, JAY-Z is also calling on Wisconsin Governor Tony Evers to appoint a special prosecutor to investigate the shooting. 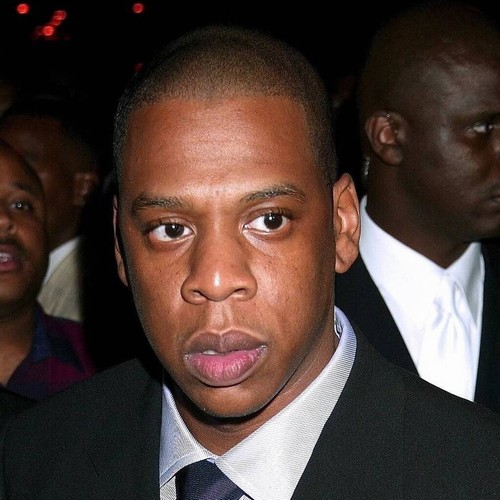 What we know about the three-tier COVID-19 restrictions