Britney Spears’ younger sister has dropped a petition in which she requested more involvement in the popstar’s finances.

According to court documents obtained by The Blast, Jamie Lynn Spears, 29, has informed the court she is withdrawing the action she initially filed in Los Angeles over the summer, asking lawmakers to give her permission to work with Fidelity Financial experts and create accounts that will hold all of 38-year-old Britney’s assets.

She also requested an advisory role in all her sister’s investments in the event of Britney’s death.

Jamie Lynn had previously been named an administrator of a trust that holds the singer’s fortune, as well as overseeing the SJB Revocable Trust, which was set up by Britney in 2004 to provide for her two sons’ financial futures.

It is not yet clear why Jamie Lynn opted not to pursue her latest petition.

In other Britney news, the Criminal singer’s lawyers have filed a new suit against her father after he replaced her business manager without consulting her.

Jamie Spears, who is the conservator of his daughter’s business affairs, reportedly hired Michael Kane after Britney’s previous manager quit at short notice, and her legal team officials claim she’s upset she wasn’t told about the new hire.

In documents requesting bosses at the Bessemer Trust Company become the sole conservator of her business affairs, obtained by TMZ, Britney’s lawyers reveal Tristar Sports and Entertainment Group chiefs resigned as Britney’s business manager at the end of October, and her father went ahead and hired Kane, of Miller Kaplan, without giving her a chance to interview his pick or consider alternatives.

They claim their client fears Jamie’s goal is to “introduce a new gatekeeper who admittedly has a major working relationship with his legal team”.

Britney has threatened to file a petition to remove Jamie as the co-conservator of the estate, so that Bessemer bosses can serve that role alone. Earlier this year she requested Jamie be removed as the sole conservator of her business affairs. 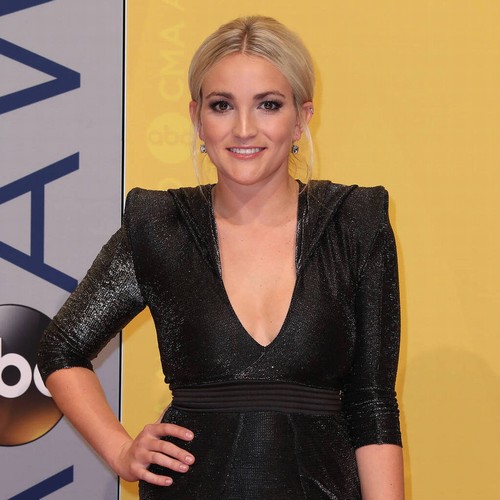 Minister says lockdown extension in England ‘can’t be ruled out’