James Blunt has opened up about the “wonderful gifts” he has received from obsessed fans.

“I have had a few stalkers but I don’t feel like I always have to talk about them because I have been given wonderful gifts from them,” Blunt told The Sun.

“One was this amazing box, like an old airline pilot’s flight case. Inside was a scaled-down copy of everything in my life – like scales I’m told to learn, a piano, a guitar,” he described.

He went on: “And on the walls were pictures of me as a child and books I’d said I’d read and all the albums I’ve ever put out or albums I’ve ever said I’ve listened to – basically my entire life in that box.”

James is not as relaxed about being sued by one obsessive – who filed a 50-page document claiming he had written You’re Beautiful, about a time he saw an ex he spotted on the London Underground, about her.

“It was quite scary,” he recalled.

“She’s pretty fervent that she’s the woman for me from the subway. She sent me a detailed 50-page document about how I’ve been stalking her, and that’s a little frightening,” he shared.

Although Blunt pointed out that the woman couldn’t be the one from his lyrics, because many key details, such as time and locations didn’t add up, the experience still rattled him.

“So that was all a bit strange,” he said. 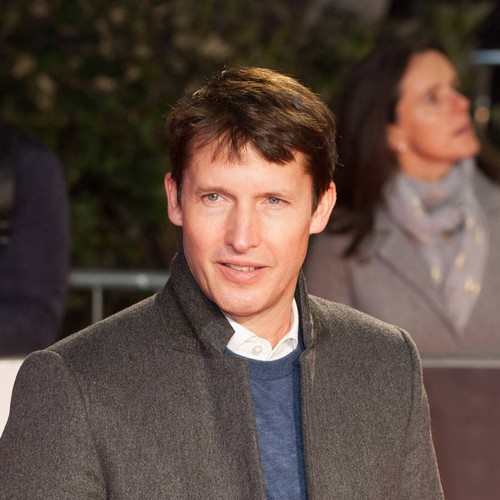