Iggy Azalea is a single mum and plans to raise son Onyx alone.

The 30-year-old Fancy rapper, who welcomed the tot with on/off beau Playboi Carti earlier this year, took to her Instagram Stories on Friday to hint that the couple had split.

“You lost a real 1!!!!” Iggy first posted, before adding, “People take loyalty for granted & That’s why I’d rather be alone… One thing I’ll never understand is how liars live with themselves. That s**t don’t eat y’all up inside?”

The following day, Sally Walker star Iggy returned to confirm that she and the 24-year-old rapper had separated and that she will be raising Onyx as a single mother.

“What I meant last night was that I’m raising my son alone & I’m not in a relationship,” Iggy wrote.

A day later, the Australian singer, who reportedly started dating Carti in 2018, posted her first photos with Onyx, with both snaps showing her holding the tot as he wears blue shorts, a white T-shirt, and a bib with bumblebees. She simply captioned the post with an angel emoji.

Iggy is believed to have welcomed Onyx in April after hiding her pregnancy from the public, before sharing the news in June.

“I have a son,” she wrote on Instagram at the time. “I kept waiting for the right time to say something but it feels like the more time passes the more I realize I’m always going to feel anxious to share news that giant with the world. I want to keep his life private but wanted to make it clear he is not a secret & I love him beyond words.” 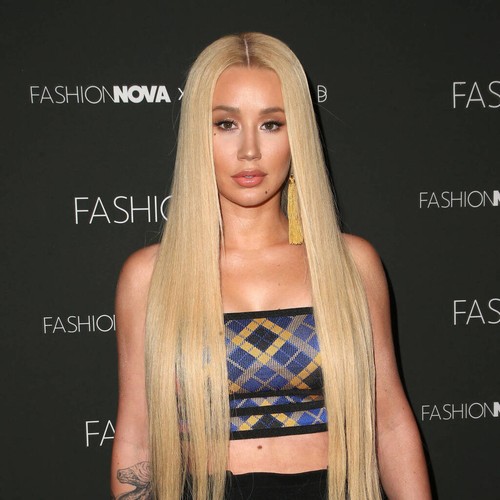 Justin Bieber: ‘Hailey has things to accomplish before we have kids’

Drake confirms he will release a new album in January