‘I wanted to express my misery’: Mariah Carey reveals secret ’90s grunge past 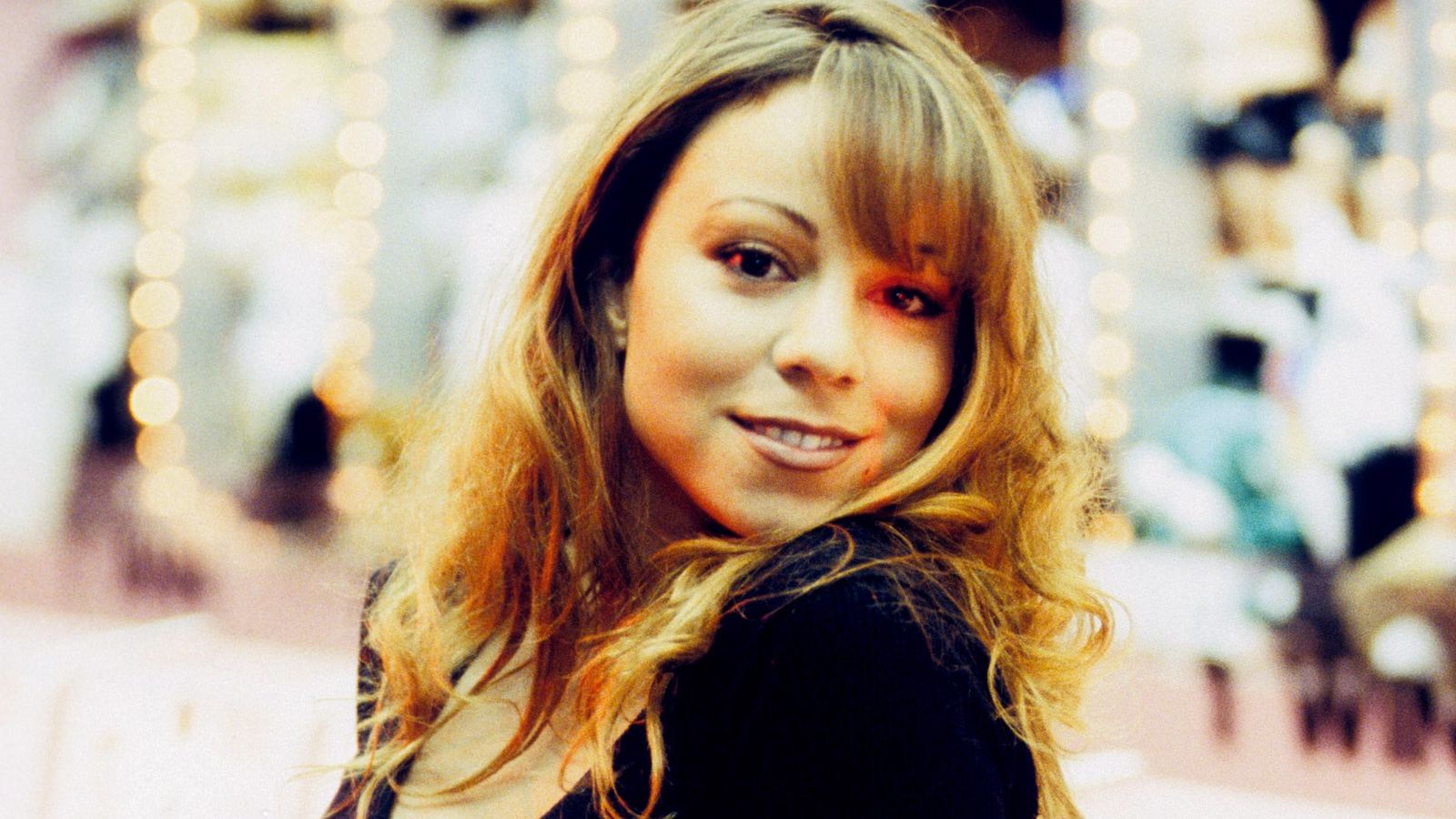 She’s known as the ultimate diva, usually dripping in sparkles as she hits those almost impossible high notes.

But once upon a time, it turns out, Mariah Carey was partial to a bit of grunge.

Posting an extract from her new memoir, The Meaning Of Mariah Carey, on Twitter, the star revealed she worked on an alternative album during the era of Daydream – the multiplatinum-selling record that saw her shifting towards hip hop and RnB, with hits such as Fantasy, One Sweet Day and Always Be My Baby, in the mid-1990s.

The singer worked with the band Chick, and said she relished playing her “alter-ego” at a time when every move she made “was so calculated and manicured”.

“I’d bring my little alt-rock song to the band and hum a silly guitar riff,” Carey writes in her memoir. “They would pick it up and we would record it immediately.

“It was irreverent, raw and urgent, and the band got into it. I actually started to love some of the songs. I would fully commit to my character.

“I was playing with the style of the breezy-grunge, punk-light white female singers who were popular at the time. You know the ones who seemed to be so carefree with their feelings and their image.

“They could be angry, angsty and messy, with old shoes, wrinkled slips and unruly eyebrows, while every move I made was so calculated and manicured. I wanted to break free, let loose and express my misery – but I also wanted to laugh.

“I totally looked forward to doing my alter-ego band sessions after Daydream each night.”

It’s a far cry from the glossy mega star – a woman who was once filmed working out in heels – that we know and love today.

But she did wear a checked shirt, albeit in a very clean-cut style, in the Dreamlover video. Maybe the signs were there all along.

‘A racist buffoon’: Borat actor hits back after Donald Trump calls him ‘creepy’

‘I could only bring half of me’: Adele jokes about weight loss as she hosts Saturday Night Live