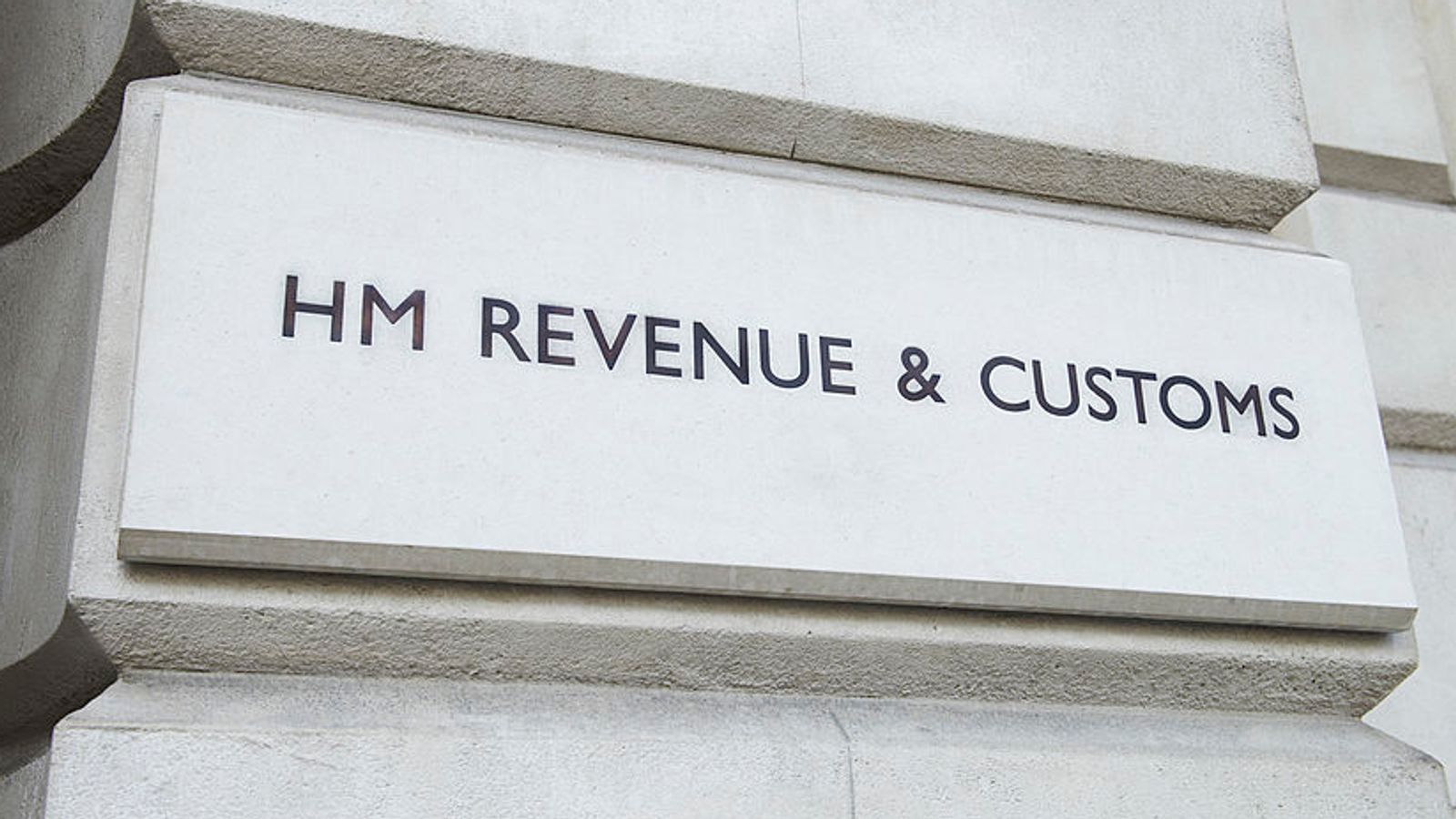 HM Revenue & Customs (HMRC) is close to naming a new chairman to help it navigate a period in which the coronavirus pandemic has forced it to shift its priorities away from launching new tax probes.

Sky News has learnt that a Whitehall-convened panel will this month interview a shortlist of candidates to replace Mervyn Walker, who has chaired HMRC’s board since 2017.

City sources said that Odgers Berndtson, the headhunter handling the process, had contacted a number of FTSE-100 company chairs to gauge their interest in the job.

Several are understood to have turned down the approaches.

Mr Walker’s decision to retire from the HMRC board comes as the UK tax authority has refocused its agenda on implementing the government’s emergency economic support measures.

The nature of Britain’s exit from the Brexit transition period at the end of the year is also likely to have a bearing on HMRC’s workload over the coming months.

It is the latest senior management change to affect HMRC, whose previous boss, Sir Jon Thompson, left to become chief executive of the Financial Reporting Council.

Responding to an enquiry from Sky News, HMRC chief executive Jim Harra said that Mr Walker had had “a tremendous influence on the strategic direction of HMRC throughout his time with us”.

The department said it was engaged in “a major programme of transformation to execute on its strategy for becoming a modern, trusted tax and customs authority”.

Mr Walker’s successor will take on the role for a fixed three-year term, with the possibility of a subsequent term.

Stuart is the Studio till 1pm today with Mid Mornings.

He will have your latest showbiz and business news as well as playing you 3 hours of great music and he will be give you the competition details on how you can win a Rother Radio mug.

You can listen to the show via the website: www.rotherradio.co.uk or via your smart speaker, just say "Play Rother Radio". ... See MoreSee Less

Covid may be costing jobs but some new opportunities could come