Cardi B made history at the American Music Awards on Sunday night, but missed the ceremony to go to the dentist.

The 28-year-old rapper became the first artist in history to win Favourite Song in the Rap/Hip Hop category at the awards twice – first in 2018 for Bodak Yellow and on Sunday for WAP with Megan Thee Stallion.

While stars such as Jennifer Lopez, Bebe Rexha, and Dua Lipa attended the socially-distanced awards ceremony, Cardi missed out in favour of getting her teeth looked at.

“Thank you guys soooo much .Me and Meg really appreciate all the love from fans ,celebs everybody that supported the song .Also thanks for voting,” she tweeted.

“Ugh if I would have known all this was going down today I would of rescheduled my dentist appointment. Im so swollen. (sic)”

She also attached an audio message to the tweet, in which she said: “I wish I would’ve known that I was going to get an AMAs or something, I wouldn’t have went to the dentist and f**ked with my teeth.

“Now I’m all f**king talking all crazy. But I just wanted to say thank you everybody. I love you so much.” 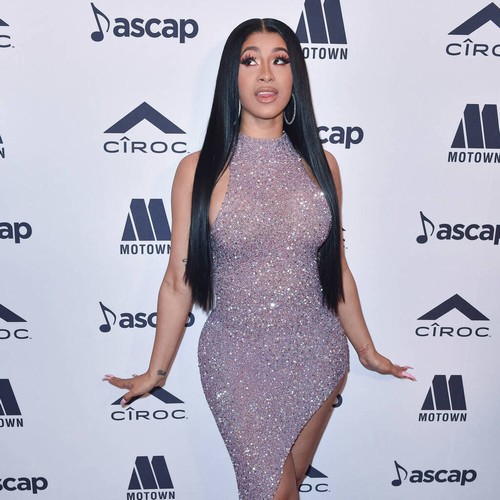