Popstar Harry Styles has been crowned Variety’s Hitmaker of the Year.

The One Direction singer will receive the honour for his sophomore solo album Fine Line, and his hit songs Watermelon Sugar and Adore You.

Fellow Brit Lewis Capaldi has been named Songwriter of the Year, while rapper Roddy Ricch has emerged as Breakthrough Artist of the Year.

Variety editors are also recognising country singer Maren Morris with the crossover award, The Weeknd’s Blinding Lights song for Hook of the Year, and Mustard as Producer of the Year.

Other honourees are set to be announced in the run-up to the fourth annual Hitmakers event, which will be held virtually on 3 December due to the ongoing coronavirus crisis. 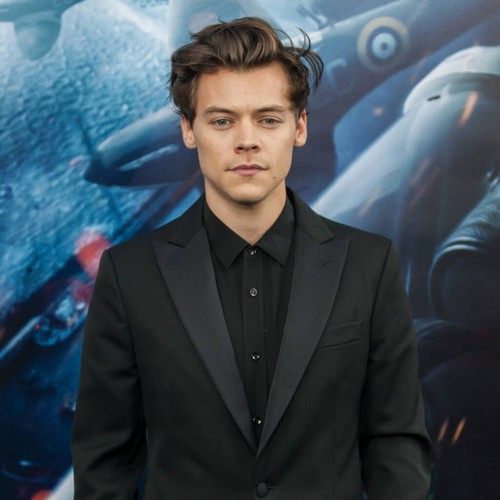