Harry Styles is investing in a new arena to be built in his hometown of Manchester, England.

Dubbed Co-op Live, the new venue will be among the largest indoor venues in the U.K.

The project gained planning approval in September and construction will begin in November. The venue is set to open in 2023.

According to an announcement reported by Variety, Styles: “will take more than just a capital interest, he will also be actively involved in the development of the project”.

Styles added: “I’m incredibly proud and excited to be partnering with OVG on their plans for Co-op Live. Manchester is an incredible city, filled with incredible people, and I couldn’t be happier being involved in this project.”

He went on: “It very much feels like coming home. I was drawn to this project on every level, from the opportunities it brings to the contribution it will make to the city, and most importantly, that it will allow even more live music to thrive in Manchester.”

He commented: “It’s just another sign that this amazing city continues to grow.”

Styles starting his working life at a young age delivering newspapers for a Co-op store, while Manchester was where he first auditioned for The X Factor U.K. in 2010 – during which One Direction was formed. 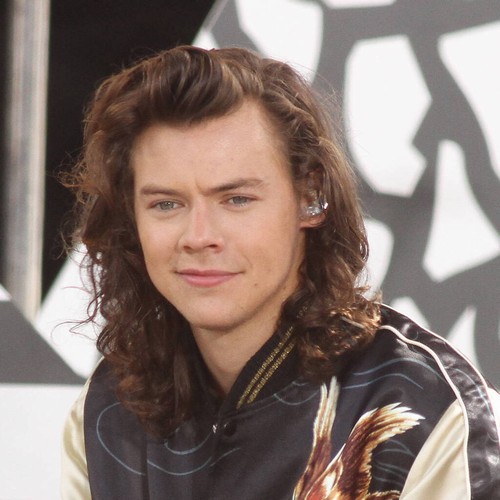