The ‘Obviously’ band’s drummer has revealed he was revolted when he was told to shave off his lengthy facial hair and admitted he was “surprised” they didn’t get dropped because of them.

He told The Sun newspaper’s Bizarre column: “It got brought up in a label meeting with our management about my sideburns. I remember our manager telling us.

“We were like, ‘What the f*** man. That’s such b*******. It looks good. We can have whatever facial hair we want. You can’t control us’. And now, looking back, I’m surprised we weren’t dropped because of my sideburns.”

The ‘Five Colours in Her Hair’ group – which is completed by Danny Jones, Dougie Poynter and Tom Fletcher – also have no idea why their predominately teenage following found them attractive, because they were “a mess” when they first started out.

Danny quipped: “It makes us wonder how the hell we had an army of teenage girls following our band.”

Dougie, who went onto to become a fashion model, agreed: “It really is baffling, isn’t it? And the thing is, it got worse.

“The first year, we probably looked bad, but it got worse from that point.

“Three years in, we started showing up on red carpets in whatever we had on that day.”

The chart-topping four-piece released their new album, ‘Young Dumb Thrills’, today (13.11.20), their first studio effort since 2010’s ‘Above The Noise’.

And Harry teased that they are eager to get back into the studio and make more tunes.

He said: “It’s a unique bond that you have as a band, particularly as a band that’s had longevity and success.

“Making music together, that’s really the fun bit. So to have Young Dumb Thrills ready to listen to, we now just can’t wait to get going again and start making more music.”

With touring off amid the coronavirus pandemic, Dougie joked: “At this rate, there’ll be another ten albums.” 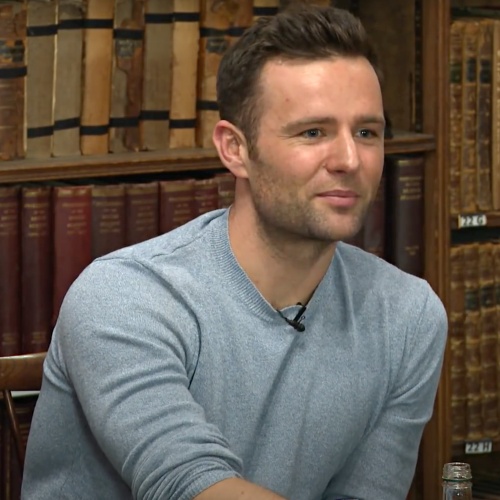 Corrie McKeague died after climbing into a bin, inquest hears