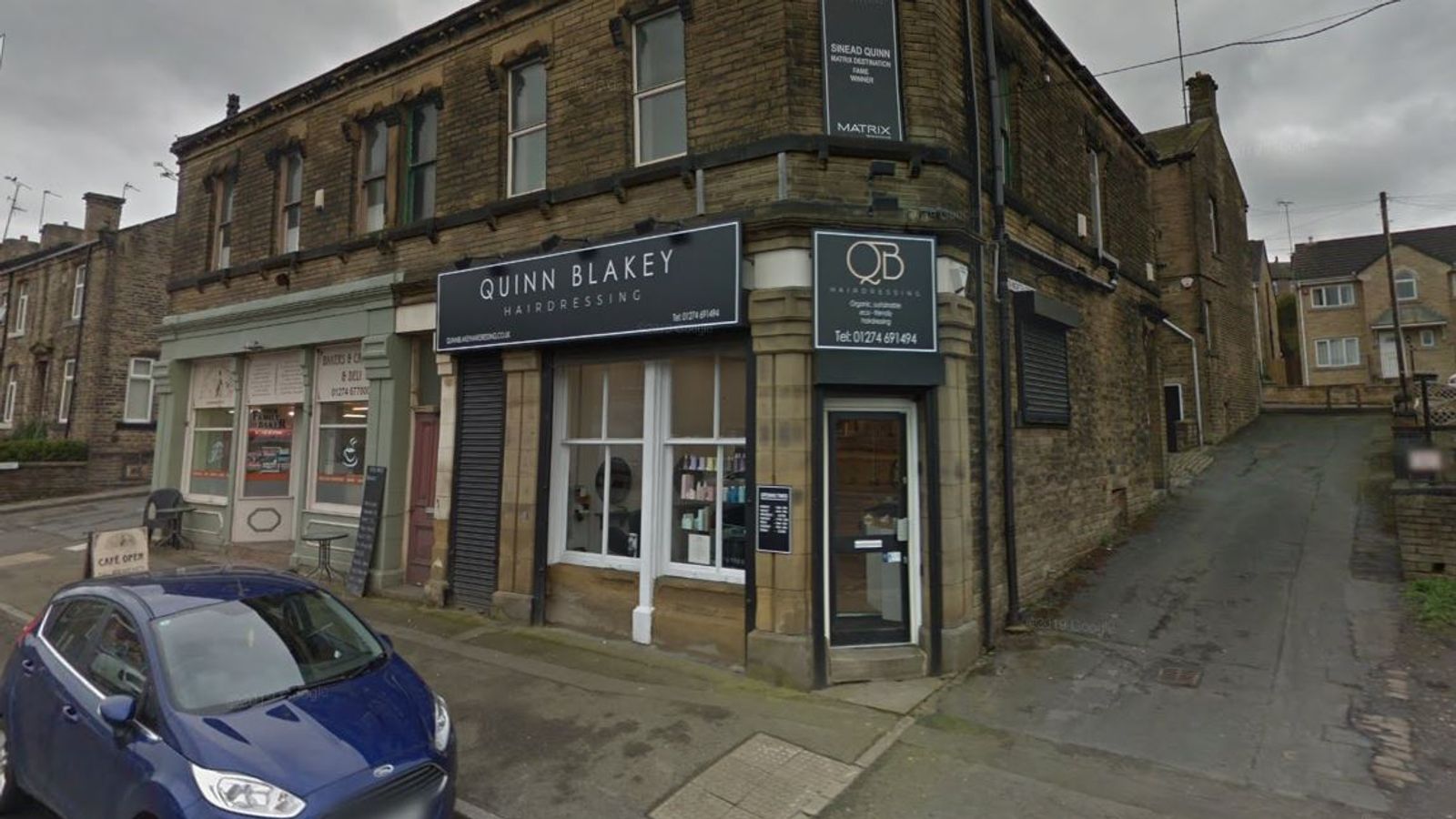 The owner of a hairdresser has been issued with fines totalling £27,000 after staying open during the second lockdown.

Kirklees Council in West Yorkshire said Quinn Blakey Hairdressing in Oakenshaw was “selfish and irresponsible” for remaining open despite restrictions remaining in place.

The council said the hair salon had received a notice to close and a fixed penalty notice on 9 November as its first warning – and had subsequently been issued fines for every day it continued trading.

She added that the council was now “exploring alternative action”.

The owner of the salon posted on Instagram on the first day of the national restrictions, writing that despite the lockdown she still had bills to pay.

She wrote: “LOCKDOWN DAY 1. I earned this weeks rent today, not sure where I would be pulling that money from given the government want self employed business people to wait SIX WEEKS for a payment.

“I still have a mortgage, bills, childcare fees, food, car, insurance etc not to mention the overheads for the shop.

“If we give up now I can categorically guarantee your small businesses will not survive this lockdown – given it’s not going to be 4 weeks.

“Like I said before this is more than just having a business and an income, this is my children’s future and that’s more important to me than anything ❤️.”

Several videos and photos have been posted on the Instagram page showing the owner talking to police officers and members of the council through the shop’s locked door.

In one video, she says that she does “not consent” to being fined and that she is “standing under common law”.

Another post shows a video of a police car outside her salon, captioned: “Police stalking me now.”

Her latest caption – again in response to police parked outside her business – tells her 6,000-plus followers that “this is what your tax paying money goes towards”, adding: “Sitting outside my business whilst I’m LAWFULLY earning a living.”

In a statement, the council spokeswoman said local authorities understood how difficult it has been for businesses and that it would continue to support them during this “devastating period” – but added that no one was exempt from the COVID-19 guidance.

She said: “The law set by the government is there so we can bring infection rates down, ease pressure on our health services and save lives.

“But it only works if we all stick to it and realise that no one is above the law.

“Frankly, the actions taken by this business are selfish and irresponsible.

“We will not hesitate to take action on anyone who breaches the rules that are in place to keep us all safe.

“Repeated breaches of COVID-19 regulations result in ever-increasing fines up to £10,000 and eventually prosecution.”

The council said Kirklees has the fifth highest rate of infection in the UK, with 135 people admitted to hospital last week and 25 virus-related deaths.

Winter tightens its grip on the UK: More sub-zero temperatures and treacherous conditions