Gwen Stefani: ‘Everyone thinks Blake Shelton and I are married’

Gwen Stefani finds it “pretty cute” when people mistakenly refer to herself and Blake Shelton as a married couple.

The singers have been dating since 2015 and have yet to become engaged or wed – but that doesn’t stop people confusing the pair as husband and wife.

In a recent interview with Dua Lipa, who was a guest host on Jimmy Kimmel Live! in August, the Physical hitmaker asked Gwen about life in lockdown at her “husband” Shelton’s Oklahoma ranch.

“Well, he’s not my husband, but that sounded cool when you said it,” she insisted at the time – and speaking with U.S. TV show Extra, the former No Doubt star once again addressed the topic.

“Do you know how many people say my ‘husband’ about him,” she smiled, adding: “I guess we’re just together… people got used to it or something like that, but it’s pretty cute.”

She did, however, clarify “he’s not” her husband and the couple is yet to make plans to tie the knot.

The Happy Anywhere hitmakers recently moved into their new Los Angeles home together, along with her three sons – Kingston, 14, Zuma, 12, and Apollo, six – who she shares with ex-husband, Gavin Rossdale.

Blake was previously married to fellow country artist Miranda Lambert for four years before they finalised their split in July 2015. 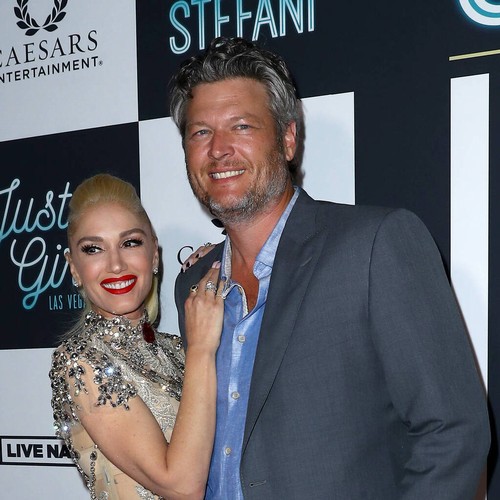