Geri Horner lets off some steam with a military tank

On a startling new episode of Rainbow Woman, Geri Horner lets off some steam by taking a monstrous military tank for a drive. Episode 4 – aptly titled ‘Grrr… Power’ – premieres at 2.00PM GMT today.

Following last week’s emotional vignette where Geri opened up about regaining her confidence to tour again with the Spice Girls (watch here), this one explores yet another emotion in the Rainbow Woman spectrum. Here we see Geri stumbling through a typical day at home where nothing is going right before she hits reset and embarks on a hair-raising adventure.

“Sometimes there’s something inside of us that goes ‘grrr’… and I need to let it out.” she said, before driving a 60-tonne military tank over a parked car in a scrap yard. “You just want to explore that anger. It’s healthy. I bet so many women, girls and all sorts of people feel like that – underestimated. And sometimes we want to table thump about it!” 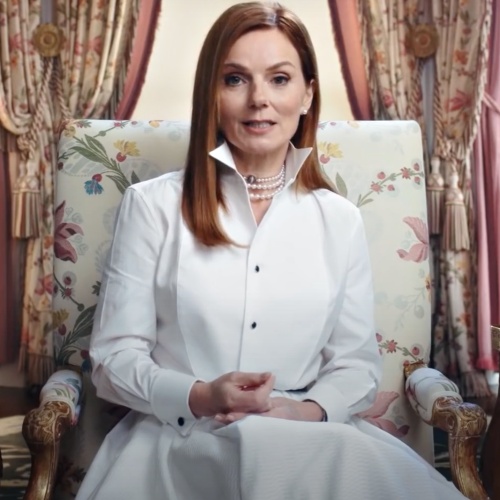 Raab ‘concerned’ about situation in Iran after killing of nuclear scientist

Kylie Minogue ‘cried’ on hearing ‘Say Something’ for the first time