Representatives of the late George Michael’s estate have loaned the piano John Lennon used to compose Imagine on to the Strawberry Field exhibition in Liverpool, England.

Strawberry Field is a children’s home Lennon visited as a child, the gardens of which inspired him to write one of the Beatles’ most famous tracks, Strawberry Fields Forever, and it reopened as a tourist attraction last year – with exhibits celebrating the rock legend’s life.

Michael bought the walnut-finished upright Steinway model Z piano for $1.87 million (£1.45 million) back in 2000, 16 years before his death, and his family have now loaned the iconic instrument to Strawberry Field so it can go on display.

According to a statement on the exhibition’s website, the Faith musician had always intended the piano to be seen by the public, and also allowed it to be used at the 2012 London Olympic Games.

“It’s not the type of thing that should be in storage somewhere or being protected, it should be seen by people,” he told reporters at the time of its purchase.

The late Wham! musician also composed songs on the piano, which was originally used by Lennon to write the fabled peace anthem, which served as the title track on his 1971 solo album of the same name.

The announcement of the loan on Wednesday comes two days before fans celebrate what would have been the legend’s 80th birthday, had he not been shot and killed in December 1980.

The proceeds from ticket sales to the exhibition will go to fund a centre for children with learning difficulties that has also opened on the site. 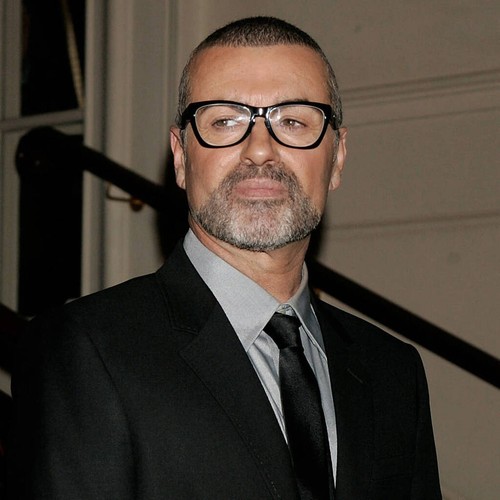