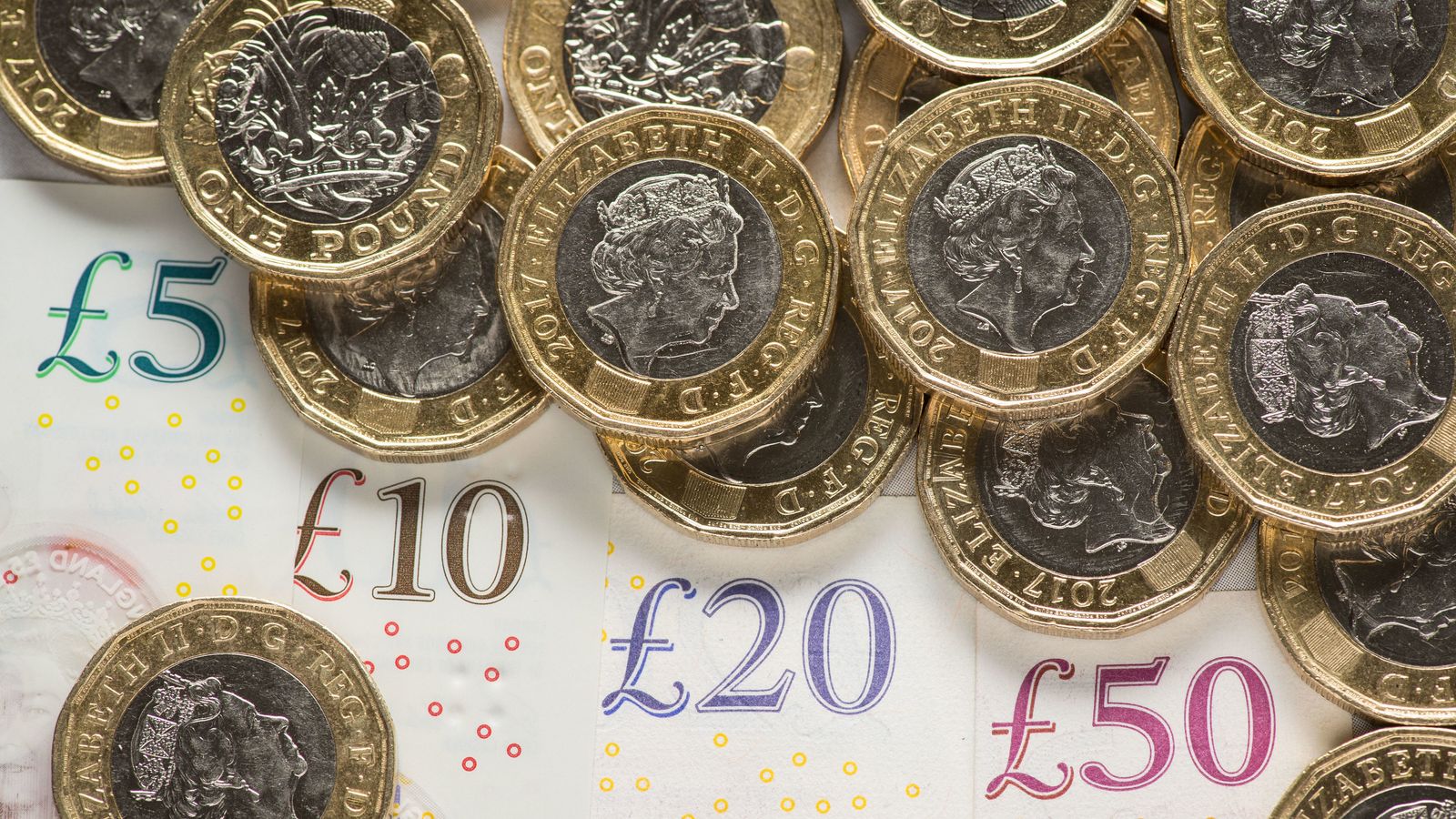 The UK economy grew by a record 15.5% in the third quarter but remains 8.2% smaller than before the pandemic, official figures show.

Data from the Office for National Statistics (ONS) showed gross domestic product (GDP) bounced back strongly in the July-September period after the pandemic-driven recession in the first half of the year.

But hopes for a so-called “V-shaped recovery” have been dashed after rising coronavirus case numbers prompted the government to announce a second lockdown.

GDP is widely expected to go into reverse again in the final quarter of 2020 – though there are hopes that after that a new vaccine could see the economy return to pre-COVID levels more quickly than previously expected.

Chancellor Rishi Sunak, said: “Today’s figures show that our economy was recovering over the summer, but started to slow going into autumn.

“The steps we’ve had to take since to halt the spread of the virus mean growth has likely slowed further since then.

“But there are reasons to be cautiously optimistic on the health side – including promising news on tests and vaccines.

“There are still hard times ahead, but we will continue to support people through this and ensure nobody is left without hope or opportunity.”

Britain’s third quarter growth figure was slightly short of expectations – economists had on average pencilled in expansion closer to 16%.

A monthly breakdown of the data also showed that the pace of recovery from the recession was slowing.

GDP grew by just 1.1% in September, a fifth consecutive month of increase but down from 2.2% in August and 6.3% in July.

Will Dr Martens float prove to be a comfortable fit for investors?