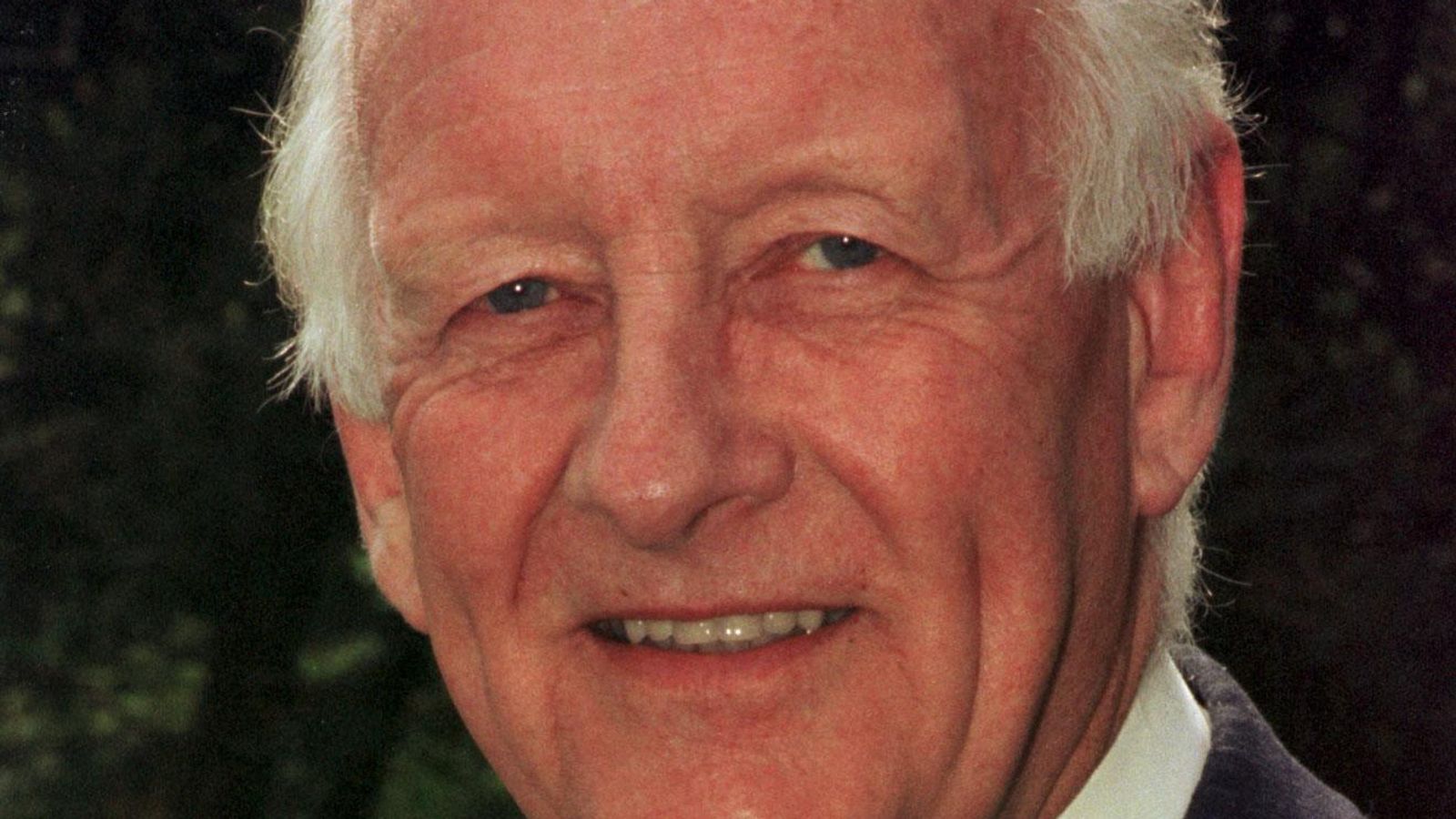 A family friend told the BBC the ex-television host died in a care home on Wednesday.

The corporation has paid tribute to him.

A BBC spokesperson said: “Frank excelled as a live presenter with the BBC for many years and we are very sorry to hear of his passing.

“We send our condolences to his family and friends.”

Bough was one of the best-known television personalities of the 1970s and 80s.

He was part of the launch of the BBC’s Breakfast TV show in 1983.

But his career with the corporation ended in 1988, when he was sacked over a scandal.

Ellen Page comes out as transgender and changes name to Elliot