‘Extremely reckless’ thieves use explosives to steal cash from ATM 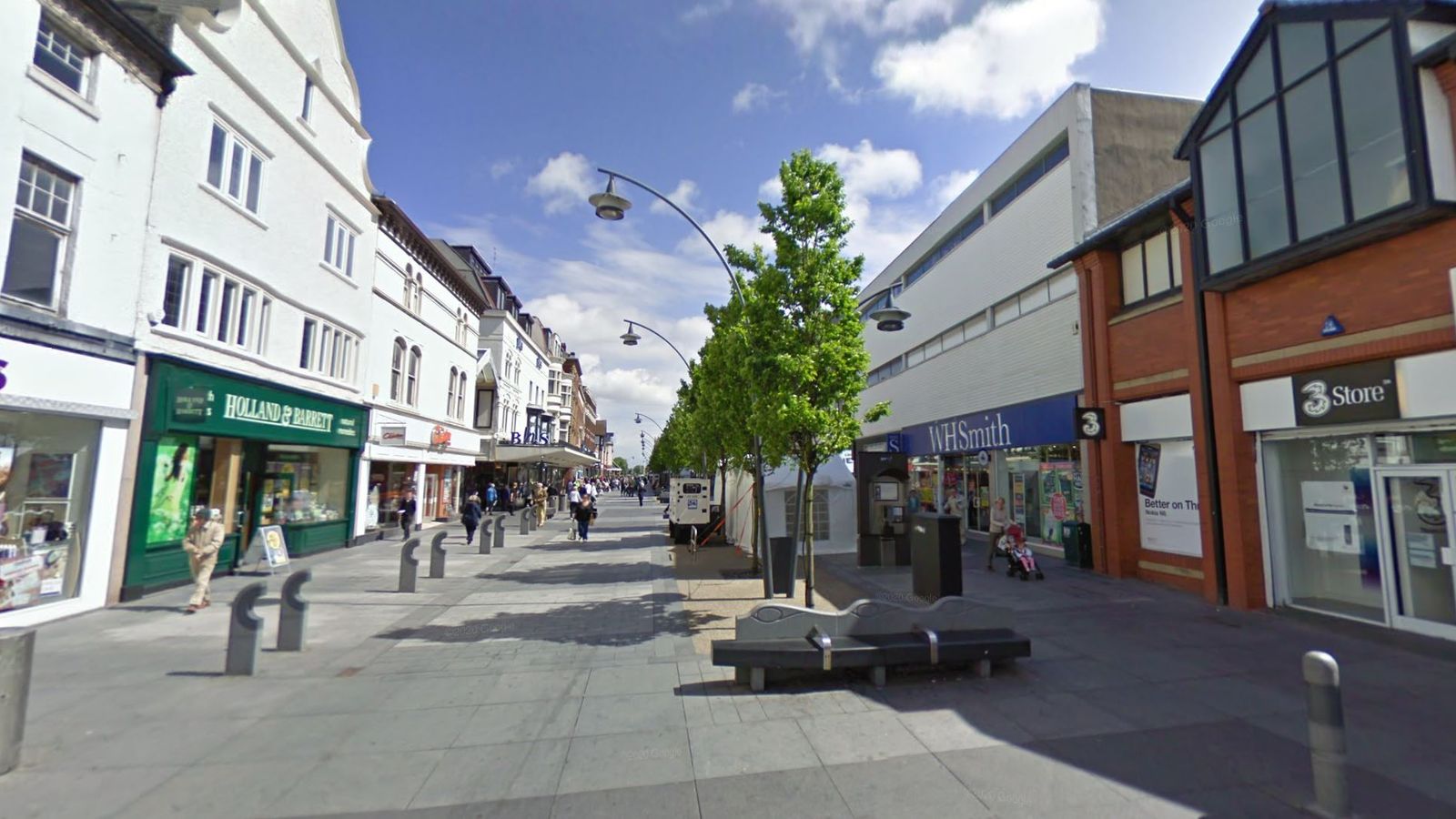 Explosives have been used to steal cash from an ATM in Southport.

Merseyside Police has said it is unclear how much money was stolen in the “reckless” crime.

Officers and firefighters were called to Chapel Street after an alarm was activated at a WHSmith at 2.10am on Sunday.

Detectives are now performing a forensic examination at the scene, and are tracking down CCTV footage of the area.

“This is an extremely reckless way to target any premises, one which puts members of the public who live, work and were passing nearby at risk of serious injury. The damage and inconvenience to the business is also significant,” Detective Inspector Tara Dean said.

“We have shown before in successful operations, regionally and nationally, that we will bring to justice those identified in such activity.”

Man in critical condition after shark attack off Australian coast