Erykah Badu was left puzzled by the inconsistent results she received after taking two Covid-19 tests.

The Grammy-winning artist told fans on Twitter she was given one test in her left nostril and another in her right nostril, with the left one coming back positive and the right one negative.

“No symptoms. Was tested for COVID. Same machine. Left nostril positive. Right nostril negative. Maybe they need to call Swiss Beats (sic) so they can do a versus between them,” she quipped, referring to Swizz Beatz’s popular Instagram Live rap battle series.

“Funny thing is, Dr. ONLY reported the positive result. What the fack is goin on here (sic). Rapid Test. $$$$ smh (shake my head),” Badu tweeted.

Due to the different results, which she received as part of mandatory safety protocols while working on set, the singer had to take a third test, which was conducted at her home.

“This is my third rapid test in 24 hours,” she wrote in another tweet, alongside a video showing her waiting for her test results to come in.

Despite trying to stay positive, the star added she’s “actually really scared right now,” telling her followers: “If I actually have it that means I’m gonna have to shut down all of my shows and s**t, quarantine.”

Fortunately, the third test came back negative, and the star was able to get back to work. 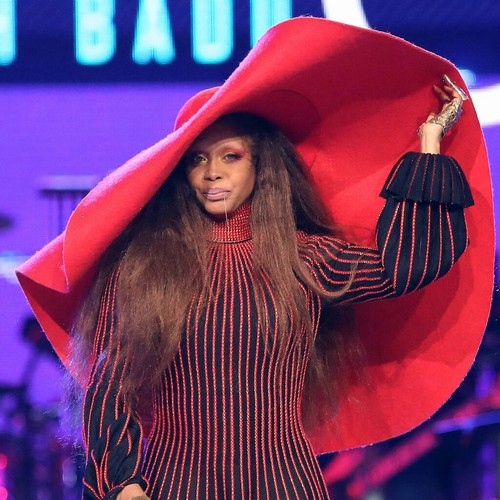 ‘I was depressed, self-harming and suicidal’ – one girl’s experience of bullying