The 75-year-old musician recently launched the campaign to dispute the way the government has handled the coronavirus pandemic and the impact on the music industry, with the ‘Brown Eyed Girl’ hitmaker calling for music venues to be reopened with full capacity.

Last week, Morrison played three concerts at The London Palladium to show how they can proceed safely, and he also released the first of three new anti-lockdown songs, ‘Born To Be Free’.

‘As I Walked Out’ will arrive on October 9, followed by ‘No More Lockdown’ on October 23.

The Belfast legend has received the support of his fans and the ‘Layla’ hitmaker, who is concerned that unless the government acts quickly enough and supports the industry, “live music might never recover”.

Clapton, also 75, said: “It is deeply upsetting to see how few gigs are going ahead because of the lockdown restrictions. There are many of us who support Van and his endeavours to save live music, he is an inspiration! We must stand up and be counted because we need to find a way out of this mess. The alternative is not worth thinking about. Live music might never recover.”

Morrison added: “Thanks to everyone who came to the Palladium shows and who have supported the new single. The gigs were great and proved that live performance can operate safely. Now we need the government to ease restrictions further and instil confidence that venues are safe and enjoyable places to be for everyone.”

Live music was banned in the UK when lockdown was introduced in March, although it has been possible for indoor live music performances to take place with socially distanced audiences since August 1.

However, venues and artists have expressed concerns about whether this model is financially viable. 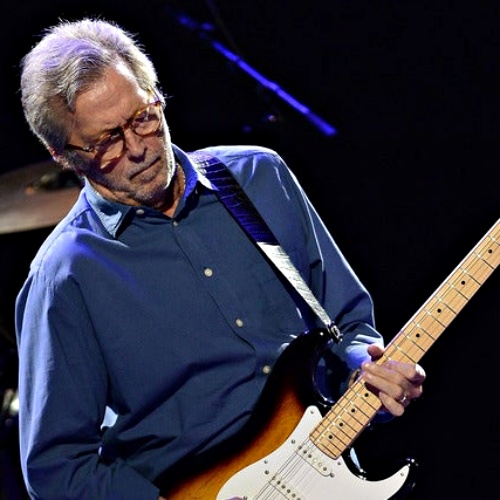