Dr. Dre and Kanye West have been named the highest-earning celebrity business moguls in a global league table cataloguing the money generated by stars’ enterprising ventures.

The research has been published by marketing firm Digitaloft and online betting analysts OLBG. It estimates stars’ earnings from the businesses they set up, rather than anything they earn directly from their fame.

American rapper Dre comes in at number one thanks to his headphone and speaker company Beats Electronics, founded as Beats by Dr. Dre in 2006. The venture earns him an estimated $1.5 billion a year.

In second place is rapper and U.S. presidential candidate Kanye West, who earns around $1.3 billion annually from his Yeezy sneaker and clothing line – a collaboration with sportswear brand Adidas.

His wife Kim Kardashian is also in the top ten, with her ventures including KKW Beauty and KKW Fragrance, and her Skims shapewear range, netting her $99 million (£76 million) a year.

Meanwhile, pop star Rihanna comes in third with her Fenty collection of fashion and beauty companies, earning the Work hitmaker a combined total of around $1 billion a year.

Victoria Beckham and Simon Cowell are the highest-ranking Brits in a global league table, in joint 12th place, each earning an estimated $44 million (£34 million) in annual revenue from their companies. 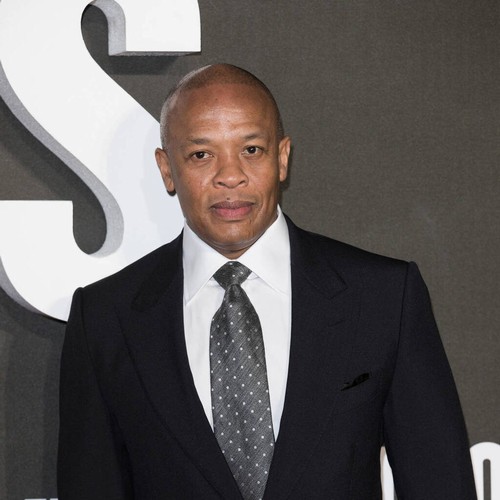 Four out of five with sudden loss of smell or taste had COVID-19, study finds