Playboy bosses have offered Dolly Parton the cover of the men’s magazine after she confessed she’d like to mark her 75th year with a spread for the publication.

The country star, who recently donated $1 million to help fund a Covid-19 vaccine, made her debut in Playboy more than 40 years ago, when she graced the cover in October 1978 wearing the iconic Playboy bunny outfit and ears.

TMZ sources claim the star, who celebrates her birthday on 19 January, is invited to appear on the cover of the January 2021 issue after making it known she was interested in linking up with magazine bosses one more time.

Last month, Dolly revealed she was in talks with Playboy but there had been no firm offer.

Appearing on the Scott Mills and Chris Stark radio show in the U.K. she said: “I just might do it, if I can do it in good taste and they want it… We’ll do it along with a really good interview inside… We’ve talked about it.”

She first mentioned the idea shortly after turning 74 in January , telling 60 Minutes Australia: “I did Playboy magazine years ago. I thought it would be such a hoot, if they’ll go for it – I don’t know if they will – if I could be on the cover again when I’m 75.”

And she’d happily don the same Playboy Bunny gear she did for the cover shot in 1978, adding, “I could probably use it. Boobs are still the same.” 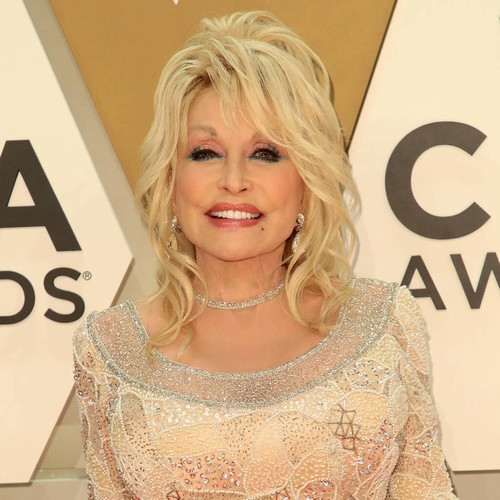