Demi Lovato’s former fiance Max Ehrich has moved on from the broken engagement by romancing another singer.

The Young and the Restless actor was left humiliated and heartbroken in September when he discovered he’d been dumped by Demi after reading about the news in the press – just two months after they announced their engagement following a whirlwind relationship.

On Sunday, Demi publicly joked about the short-lived engagement as she hosted the People’s Choice Awards, and now Max has gone public with new love Mariah Angeliq.

He and the brunette singer have been photographed snapping selfies on the beach in Miami as they openly kissed and cuddled.

Max has yet to comment on the apparent new romance. 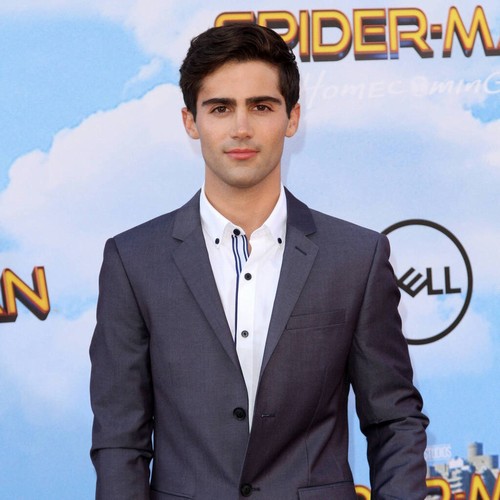 Justin Timberlake confirms he and Jessica Biel are parents of two

Shawn Mendes: ‘Justin Bieber was like Elvis to me when I started out’