Demi Lovato has signed on to co-host Facebook Watch’s upcoming virtual Coming Out Day 2020 special.
The 28-year-old singer, who is openly bisexual, will front the one-hour event on Friday with Queer Eye’s Tan France.

They will recognise coming out stories and offer up support to those who are in the process of opening up about their sexuality, and others, who still feel the time isn’t right to share their gender identity or sexual orientation.

Coming Out Day will be recognised on Sunday, and marks the anniversary of the National March on Washington for Lesbian and Gay Rights, which first took place on October 14 1979.

Demi and Tan will be joined by LGBTQ activists, allies, and entertainers as they share powerful and candid testimonials from celebrities like stylist Law Roach and actors Nico Tortorella and Ruby Rose.

Lovato, who recently ended her engagement to Max Ehrich, said earlier this year she’s “still figuring” her sexuality out.

The Anyone singer said: “I didn’t officially tell my parents that I saw myself ending up possibly with a woman until 2017. It was actually emotional, but really beautiful. After everything was done, I was like shaking and crying. I just felt overwhelmed. I have such incredible parents. They were so supportive.”

The Coming Out Day special will air on Friday on the Facebook Watch app. 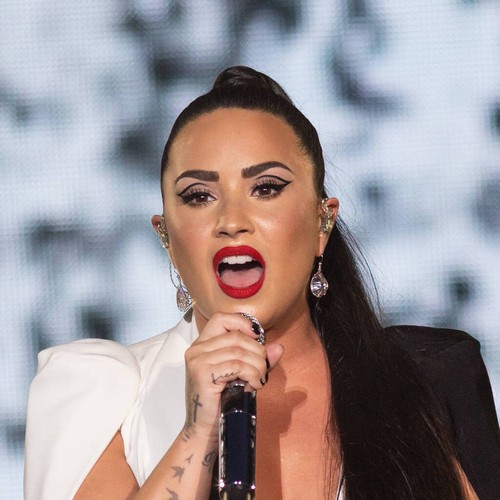