David Crosby: ‘I should have kept my mouth shut about Eddie Van Halen’

Rocker David Crosby forgot Eddie Van Halen had died when he responded to a fan’s tweet about the guitar great and sparked a storm of protest from the Jump star’s fans.

The Crosby, Stills & Nash singer-songwriter upset followers on social media by posting “meh” when asked for his thoughts on the Van Halen star, who lost his battle with cancer last week.

Devotees turned on the veteran and accused him of being rude and disrespectful.

Crosby responded: “I get it… many of you loved Van Halen… and the one time I met (him) he was nice… and he was talented… meh to me means I don’t care that much… and I don’t… doesn’t mean he wasn’t good, he was but not for me.”

He has now back-pedalled on his initial “meh”, accepting he should have said nothing.

“Yes, you Van Halen fans, I did just toss off an answer that was not cool,” he wrote on Twitter.

“The even more embarrassing truth is I didn’t even remember he had just died or I would have kept my mouth shut… I do make mistakes. No offense intended,” he explained.

The rocker also added a comment saying: “Exactly”, to one fan’s tweet, which read: “I’m a Van Halen fan for sure, but I can also understand your ‘meh’ response to mean that he wasn’t your cup of tea, but you didn’t mean to disrespect a recently deceased person.” 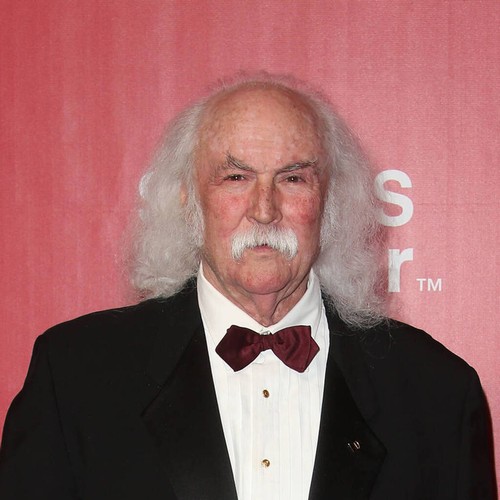