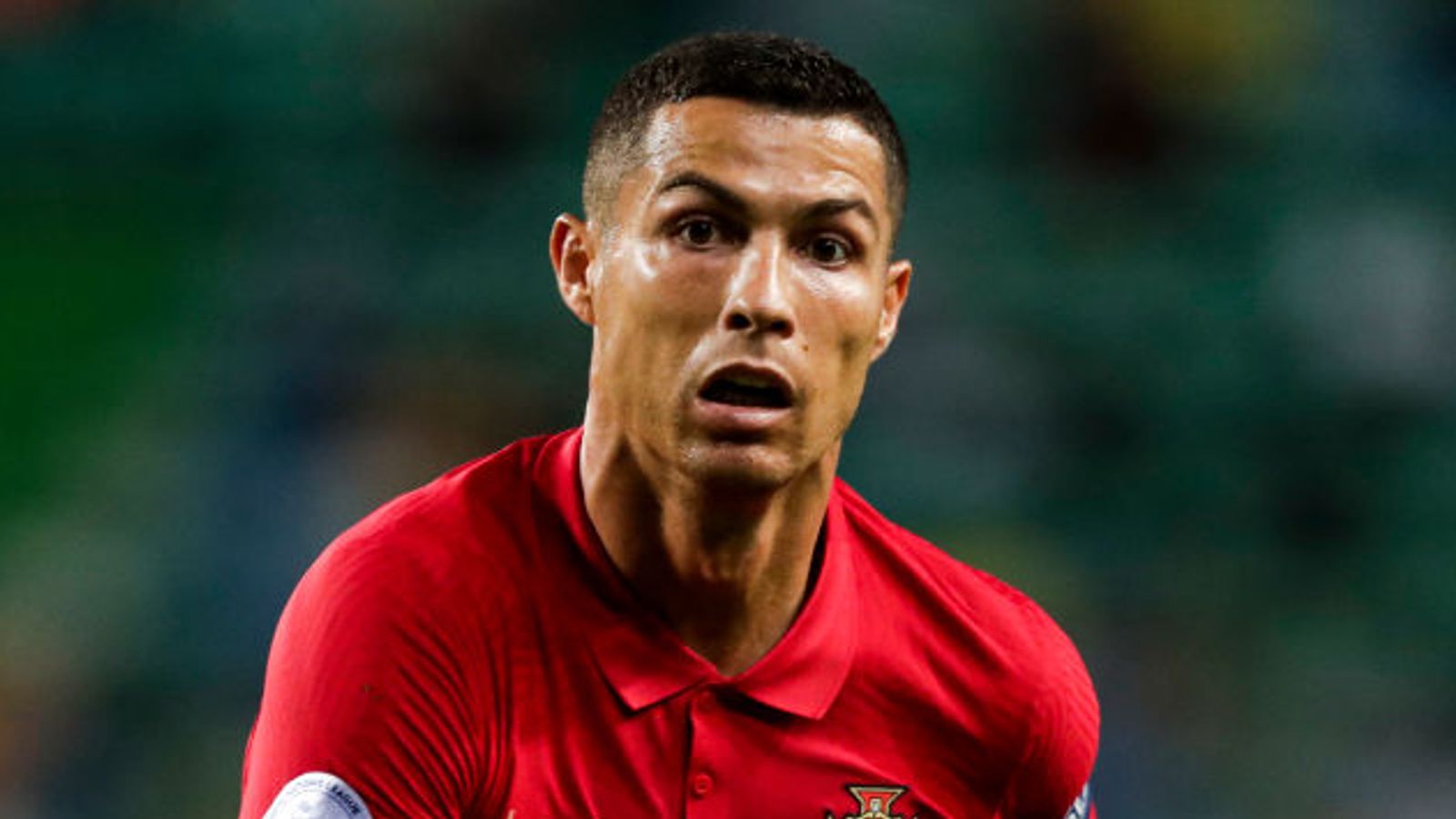 The footballer Cristiano Ronaldo has tested positive for coronavirus, the Portuguese Football Federation (PFF) has said.

The Portuguese attacker will now miss his country’s Nations League match against Sweden on Wednesday.

The 35-year-old, who also plays for the Italian side Juventus, is said to be “doing well, without symptoms, and in isolation”.

Ronaldo posted a photo of himself on Instagram on Monday which showed him sat around a long dinner table with fellow members of the Portugal team.

However, no further positive tests have been reported in the squad ahead of the Sweden match.

The PFF confirmed in a statement: “Following the positive case, the remaining players underwent new tests this Tuesday morning, all with a negative result, and are available to Fernando Santos for training this afternoon, in Cidade do Futebol.

“The game (against Sweden), counting for the qualification phase of the Nations League, is scheduled for Wednesday, at 19:45, in Alvalade.”

Ronaldo had played in both of Portugal’s matches so far during the international break.

The attacker started against Spain in Lisbon, coming off late in the second half of the goalless draw, and then played the whole of the Nations League A3 fixture against France in Saint-Denis on Sunday.

Ronaldo has scored in each of his league appearances Juventus this season, including a brace in the 2-2 draw against Roma on 27 September.