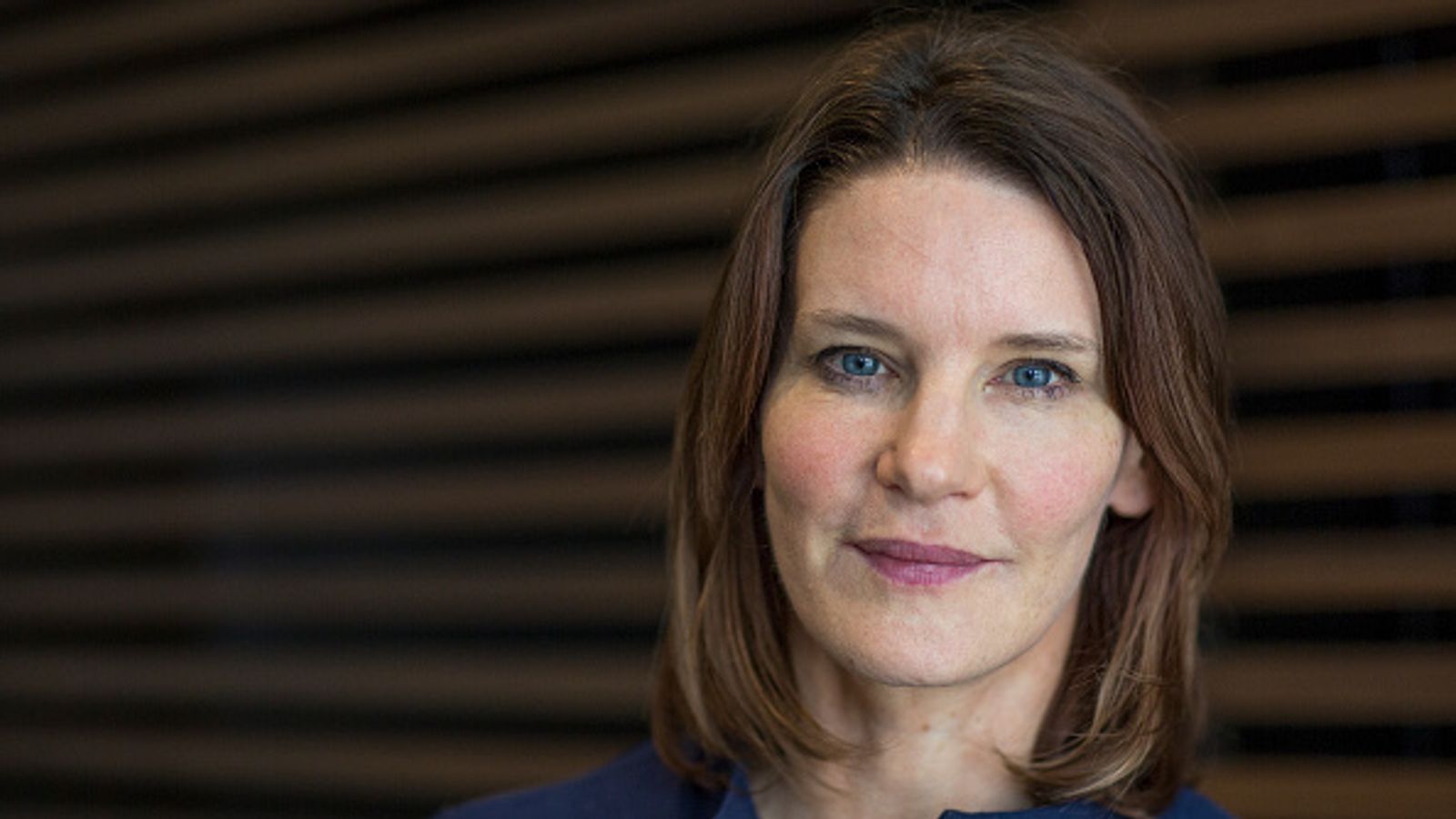 The TV star’s publisher, John Murray Press, was forced to apologise for accidentally printing early copies of the book by mistake.

“We’re very sorry that, due to a printing error, early copies of Word Perfect are not word perfect,” it tweeted.

We’re very sorry that, due to a printing error, early copies of WORD PERFECT are not word perfect. We’re taking urgent steps to recall these copies, reprint and resolve this swiftly.

Dent, 55, who has appeared on Countdown’s Dictionary corner since 1992, said that she could “testify to the effectiveness of lalochezia: the use of swearing to alleviate stress and frustration” after the mishap.

Describing the error as a “book-printing brouhaha”, she thanked her fans for their understanding and said anyone with a typo-littered copy can order a replacement.

Thank you to everyone for supporting my book. I’ve just discovered that the initial printing used a pre-edited text. I’m so sorry about this. I’ll be in touch as soon as I can with details on how we’re going to fix it.

Dent is a lexicographer – someone who writes and edits dictionaries – and Word Perfect is a compilation of stories based on a different word for every day of the year.

It is described by her publisher as a “brilliant linguistic almanac” and explains the meaning of words such as “snaccident” – unintentionally eating an entire packet of biscuits.

PM: ‘Vast majority’ of vulnerable people could get COVID vaccine by Easter