Corbyn reinstated to Labour after suspension over response to antisemitism report 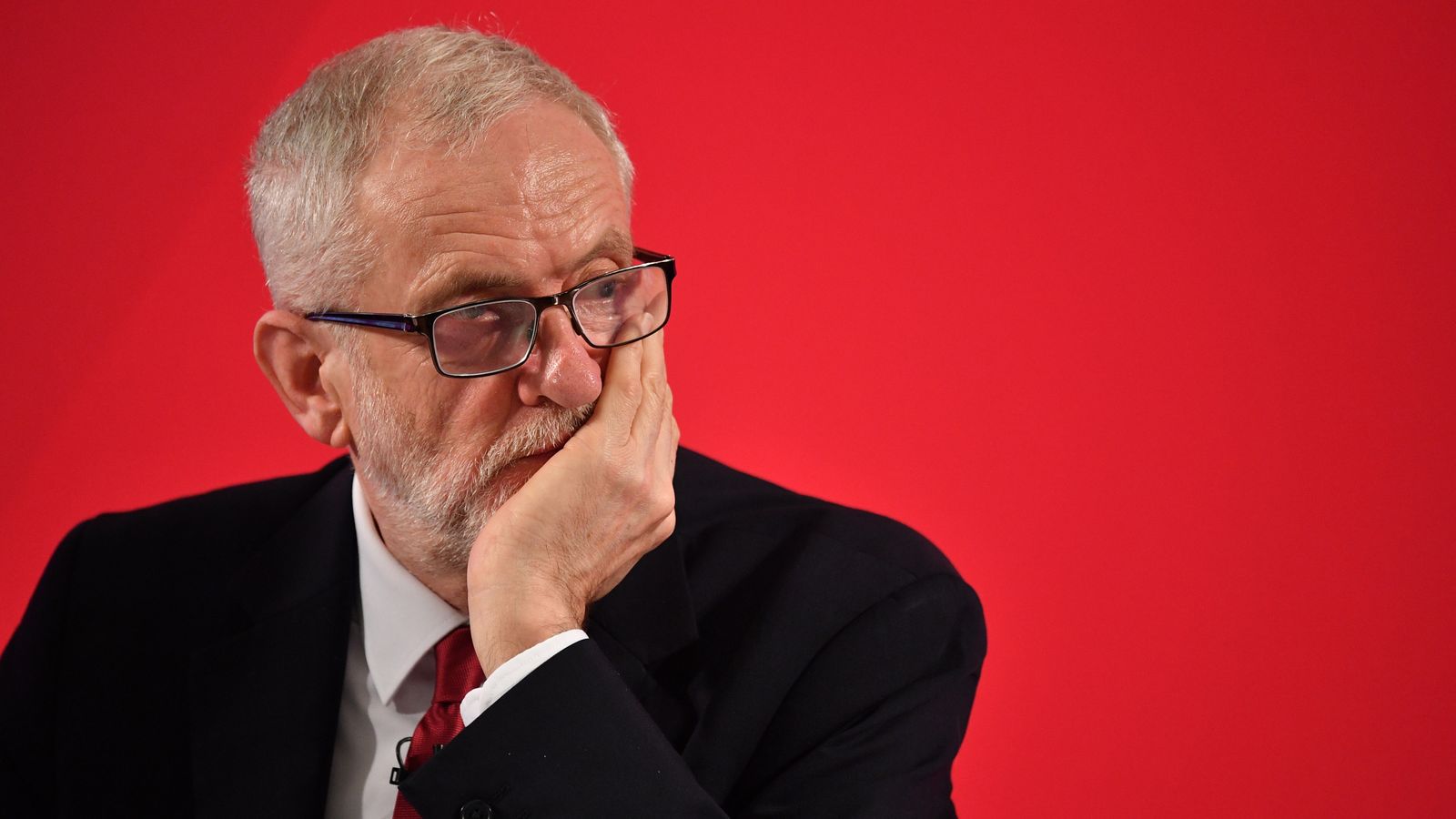 Ex-Labour leader Jeremy Corbyn will be reinstated to the party, Sky News understands.

The Islington MP was suspended three weeks ago for his response to an investigation into Labour’s handling of antisemitism complaints.

A bombshell report by the Equalities and Human Rights Commission found Labour had been responsible for “unlawful acts of harassment and discrimination”.

In response, Mr Corbyn claimed “the scale of the problem” was “dramatically overstated for political reasons”.

But within hours, he was suspended pending an investigation – a decision his successor Sir Keir Starmer said he had no involvement in but supported.

On Tuesday, a meeting of five panel members from Labour’s National Executive Committee met and decided Mr Corbyn should be reinstated.

‘The worst day of the year’: Why not turn Blue Monday into Brew Monday?

Heavy rain warnings with ‘danger to life’ after snowy weekend

‘Solution to quarantine is staring us in the face’: BA to test passengers in COVID trial

Peer quits after report finds he breached code of conduct