Christina Perri has left hospital after she suffered from pregnancy complications.

The Jar of Hearts hitmaker, who revealed she was pregnant in July, initially told fans she had been hospitalised on Wednesday, explained she might have to stay in hospital until her child was delivered.

However, later in the day, she provided an update, revealing she would be heading home with husband Paul Costabile after all, as they had received good news.

“Hello friends, I have a good update. I just want to say thank you for all of your prayers and wishes that you sent to me and this baby and Paul and our families,” Christina said in an Instagram Stories video.

Telling fans the couple was taking things one day at a time, Christina added: “hopefully I can wait until my due date or nearby to have the baby and then deal with some things when baby arrives.”

She noted: “It’s not perfect but it’s definitely good news for right now. And I’m going to stay in this moment.”

She did not go into detail about the reason for her hospitalisation.

Christina and Paul, who wed in 2017, already have one daughter, Carmella Stanley, two. 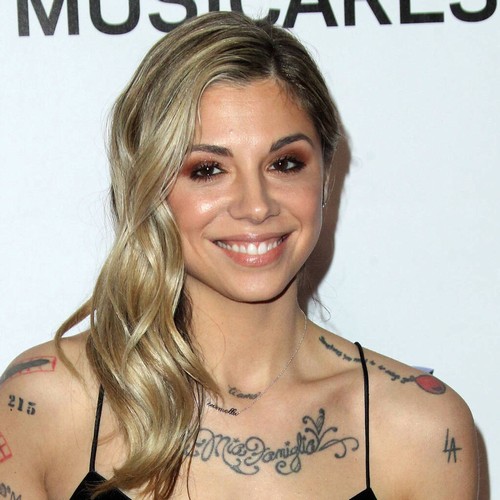