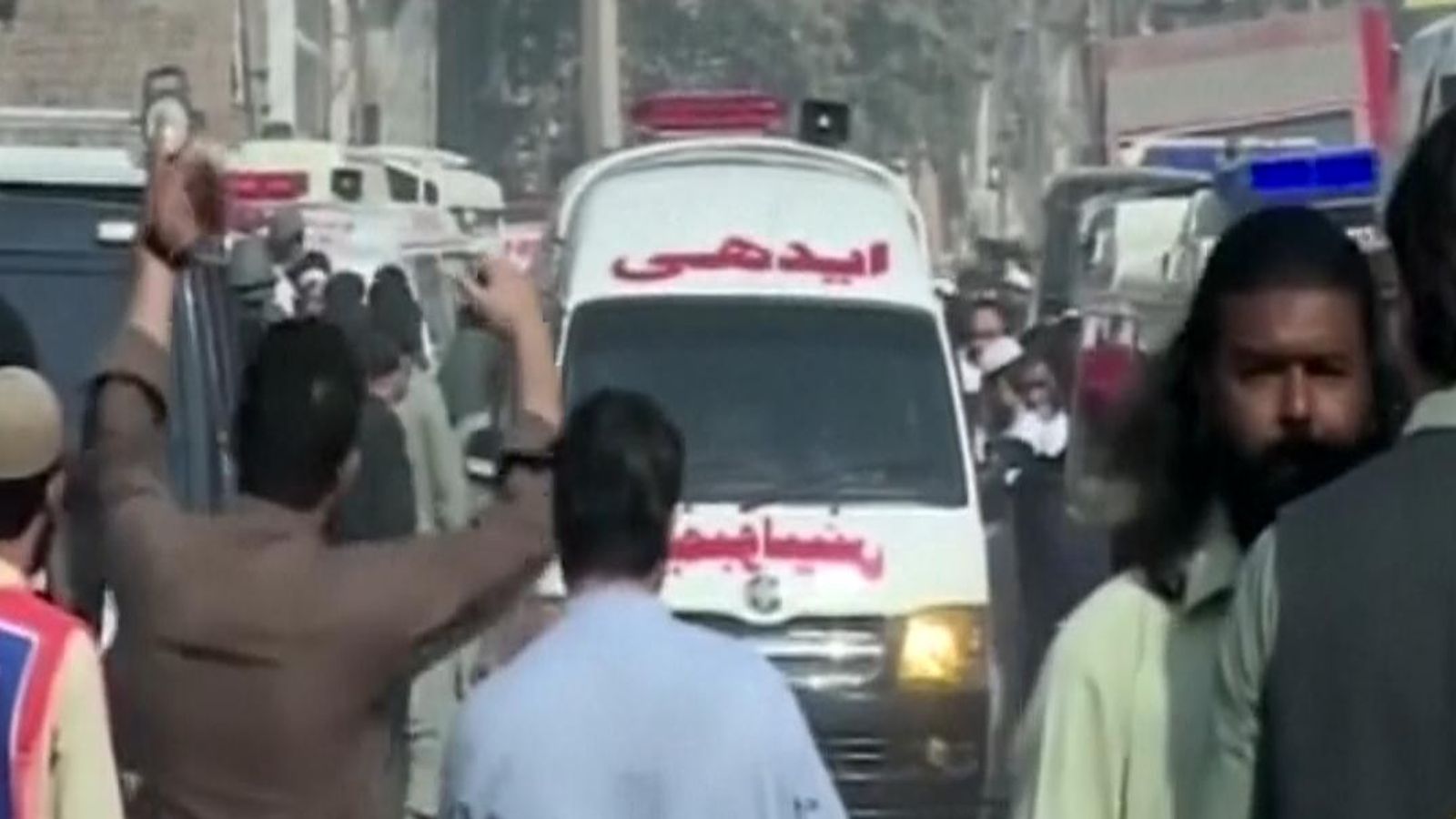 At least seven people are dead – including four children – following an explosion at a religious school in northwest Pakistan, with 70 others reported injured.

The blast happened while a lecture was being given at the seminary by a cleric on the teachings of Islam.

Police officer Waqar Azim said that it appeared the bomb went off minutes after someone left a bag at the Jamia Zubairia madrassa.

Tariq Burki, director of the Lady Reading Hospital, said the medical centre had seen seven deaths caused by the explosion, including four children.

Many of the injured had suffered burns, he added.

It is reported that the incident happened at 8.30am local time (3.30 GMT) in Peshawar.

It comes days after an explosion just over the border in Kabul, Afghanistan, killed at least 24 people at an education centre – including students.

Hospital authorities fear the number of dead from Tuesday’s attack could rise as several of the wounded are in a critical condition.