Cher, Bon Jovi and Black Eyed Peas among headliners at I Will Vote concert

Cher, Bon Jovi and the Black Eyed Peas will be performing in support of U.S. presidential candidate Joe Biden as part of a star-studded I Will Vote livestream concert on Sunday.

The stars will appear from a variety of locations, and their appearances will be a mix of live and pre-recorded segments.

Fans will be given a link to attend the event after donating to the Joe Biden Victory Fund at ActBlue.com. The show begins at 8pm ET.

Biden will go up against Republican candidate Donald Trump in the U.S. presidential elections on 3 November. 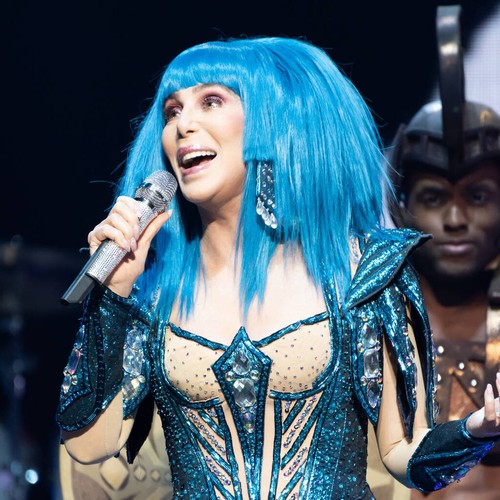