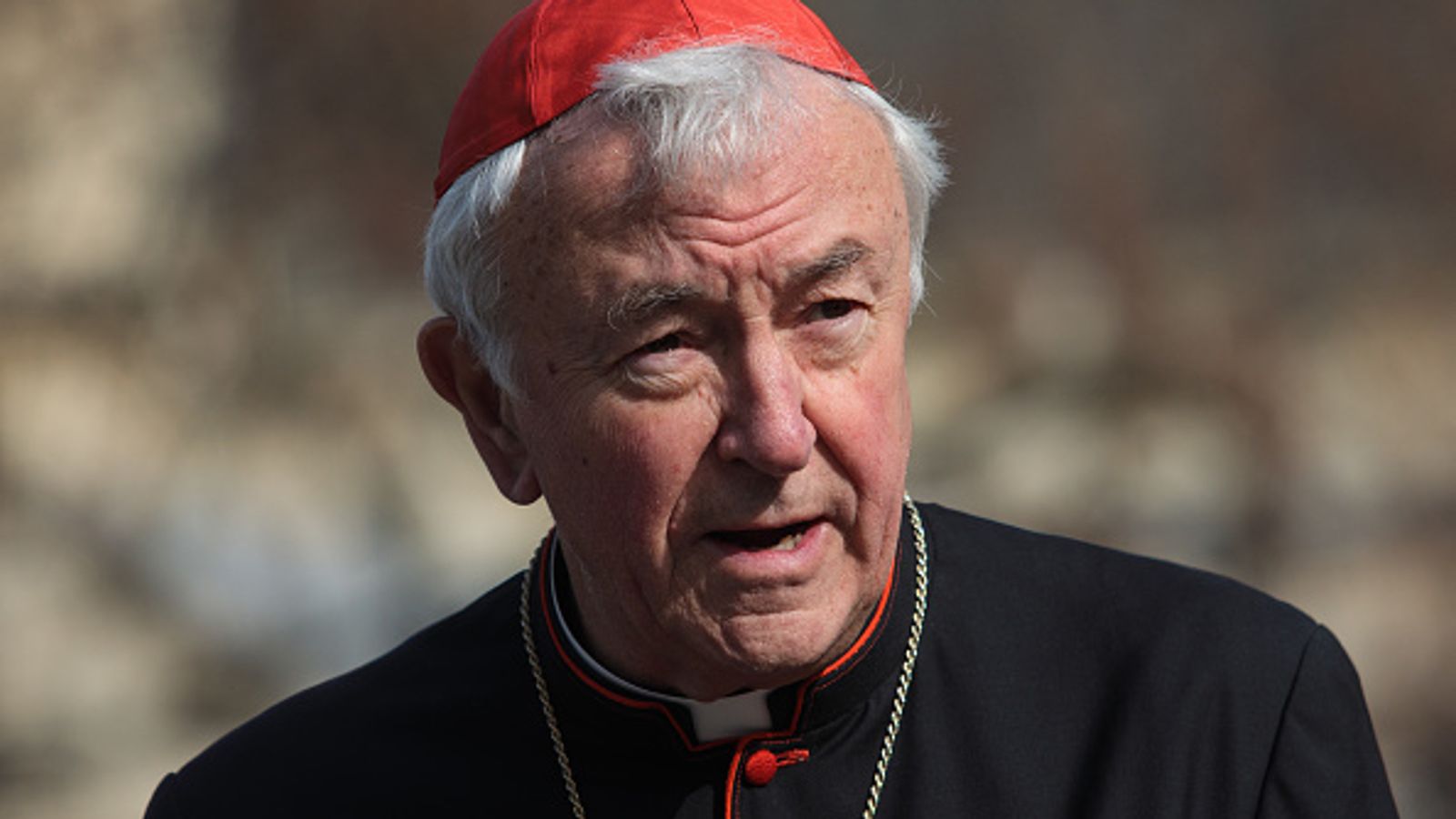 The Catholic Church in England and Wales prioritised its own reputation ahead of the welfare of children who made sex abuse allegations, an inquiry has found.

The Independent Inquiry Into Child Sexual Abuse (IICSA) criticised “ongoing failings” and “a lack of focus” on victims’ needs.

The report stated that Cardinal Vincent Nichols, the Archbishop of Westminster Diocese and head of the church in England and Wales, “demonstrated a lack of understanding” of the impact of abuse.

It added that he “seemingly put the reputation of the Church first”.