Carrie Underwood almost quit American Idol in 2005 because she was so nervous onstage during the finals.

The Before He Cheats singer went on to win the competition and became one of the most successful Idol stars, but she almost bailed on the TV contest.

“The summer before my senior year, I was home one day, watching TV and saw a news segment about people auditioning for the show American Idol and I checked online,” she told GuidePosts magazine. “The closest auditions were being held in St. Louis (Missouri). ‘How far away is St. Louis?’ I asked my mom. ‘Six or seven hours in the car’, she said. ‘Too far’, I thought. ‘Out of the question…’

“It would be easy to say the rest is history, that it was meant to be. But it didn’t feel like that at the time.

“Going through a slew of auditions in St. Louis, getting the ‘golden ticket’ to Hollywood, every contestant’s dream, I was terrified. Every time I had to sing in front of the judges I’d get nervous the way I did in church that first time. Then I’d say a prayer and leave it in God’s hands.

“All at once it was just too much. Going out to Los Angeles by myself, competing with all these other people who were so talented. I burst into tears.”

Carrie’s father, who accompanied her to Hollywood, gave her an out following one tough audition: “My dad turned to me in the backseat (and said), ‘Carrie…, we can go home right now, and we don’t ever have to talk about it again’,” she recalled. “I took a deep breath. ‘No’, I said at last. ‘I’ll go’.” 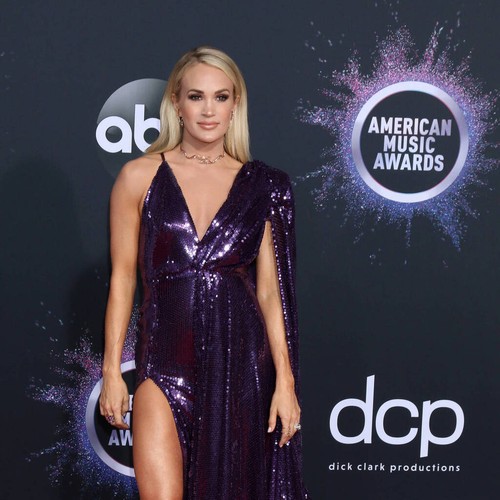 ‘We’ve got this virus back under control,’ Matt Hancock says

Residents ‘in shock’ after man, 55, is ‘murdered’ inside house