Cardi B slams Wiz Khalifa for ‘pitting her against’ Nicki Minaj

Cardi B has blasted Wiz Khalifa for “pitting her against” her one-time enemy Nicki Minaj.

Things kicked off after Nicki tweeted following the Recording Academy’s announcement of the nominations for the 2021 Grammy Awards, as she reflected on missing out on the Best New Artist gong at the ceremony back in 2012.

In response, Wiz took to his Twitter to tell fans that he knows “how it feels” to be up for a Grammy but not win, with his most recent loss being at the 2016 awards.

However, when a fan commented, “Cardi winning a Grammy when nicki minaj didn’t is the biggest proof that they don’t know a s**t bout music,” Wiz responded, “Most self made artists have this problem,” which many Twitter users, including Cardi, took as a dig at the WAP star.

Cardi then had her say as she tweeted a screenshot of an Instagram DM Wiz had sent her in September 2016, which read: “Your (sic) doing a great job and the way you address things is admirable. Keep your light shining and don’t let others take it.”

“They really support you when you grinding at the bottom then it’s a different story when you make it,” she wrote alongside the screenshot.

Referring to Wiz’s response to the tweet comparing her and Nicki, Cardi added: “I don’t understand why n***as entertain tweets that pit successful women against each other? Ya not tired of that? Specially when ya was rooting hard when a b**ch was at the bottom.”

Wiz then replied, writing: “I still support u. Nothings changed. Your (sic) self made in my book as well.”

Nicki and Cardi famously fell out in 2018, with the feud turning physical at a New York Fashion Week party. 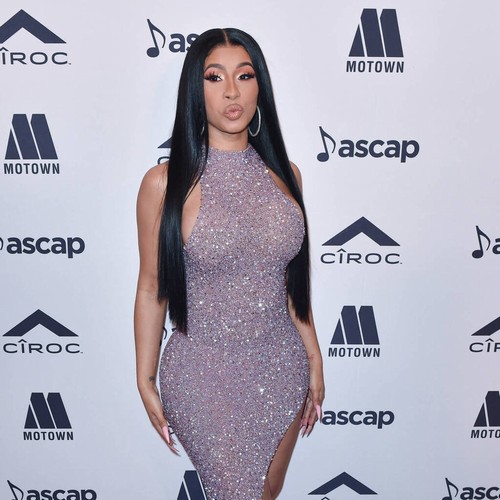 Tier 3 rules for all of West Yorkshire and South Yorkshire