Cardi B: ‘I split from Offset before he cheated again’

Cardi B split from husband Offset because she predicted he would cheat on her again.

The WAP hitmaker announced she was divorcing the Migos star, with whom she shares daughter Kulture, earlier this month – with the news coming as a shock to many of her fans. However, as she took to her OnlyFans account on Thursday, Cardi explained that, while she and Offset had tried to make things work following his infidelity, it was always at the back of her mind.

And while Cardi has decided to focus on her business ventures following the split, she has no shortage of suitors if she does want to explore a new relationship.

“I could date any man I want… my DMs are flooded,” she grinned. “I don’t actually want to date nobody – I’m so focused on my business that it’s crazy.”

The 27-year-old added that despite stating in the divorce documents that her marriage was “irretrievably broken”, she is still on good terms with Offset.

“I don’t have a bad relationship with my baby father. At all,” she concluded. “I don’t have no hatred towards him. And I don’t wish him nothing bad and I know that he feels the same way about me.” 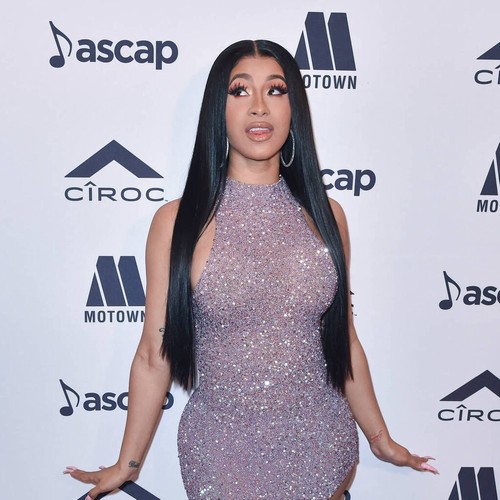