Cardi B will not let any of her fans “disrespect” her estranged husband Offset.

The 27-year-old rapper split from Migos star Offset last month, with the news coming as a shock to the WAP singer’s legion of fans.

Following their breakup, one of Cardi’s devotees said on Twitter that it is her fans’ “right to drag” Offset – but the mother-of-one was quick to jump to her former spouse’s defence.

Cardi, who shares two-year-old daughter Kulture with Offset, hit back: “I don’t give a f**k if you don’t like him. I don’t talk to him but you not going to disrespect my child father. I will slap the s**t out of you in curtesy (sic) of Kulture.”

Continuing her since-deleted tweet, Cardi wrote: “If he die, go broke, you not the one that’s going to raise my kid & you not the 1 who pays for her s**t.”

According to reports, Cardi filed for divorce from Offset after three years of marriage after allegedly finding out he’d been unfaithful again, but she recently denied this was the case.

Cardi and Offset split temporarily in late 2018 and early 2019 after he cheated on her.

In the divorce papers, she said their marriage was “irretrievably broken” and “there are no prospects for a reconciliation”. 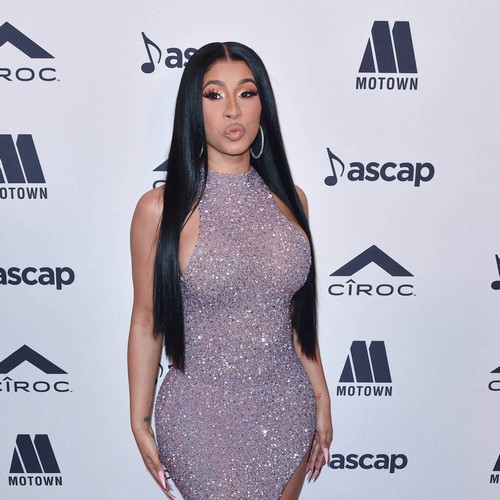 Liam Payne is releasing a Christmas single this week

Anxious, scared and fed up: A city on the brink of local lockdown