Cardi B has apologised after sparking backlash by hosting dinner for nearly 40 people on Thanksgiving.

The WAP star took to Twitter to reveal she had hosted “12 kids and 25 adults over the holidays”, adding: “It was lit!”

Her tweet caused controversy among her followers on the social media site, due to the fact that she held the bash during the coronavirus pandemic, with one person writing: “I can promise you it’s not worth it to everyone else who is affected by your poor choices aka the healthcare workers who you will run to when you’re sick.”

Another wrote: “Sis I love you but anyone behaving this way during a pandemic deserves to be dragged.”

Following the backlash, Cardi returned to Twitter to apologise and insisted she got all her guests tested before the holiday get-together.

“Sorry my bad wasn’t trying to make nobody feel bad.I just had my family in my home for the first time and it felt so good & uplifted me (sic),” she wrote. “I spent soo much money getting every1 tested but it felt worth it. I wasnt trying to offend no1 (sic).”

She later added: “People be trying tooo hard to be offended (sic).I wonder how they survive the real world (laughing crying emoji).”

This year’s Thanksgiving was held on Thursday last week. 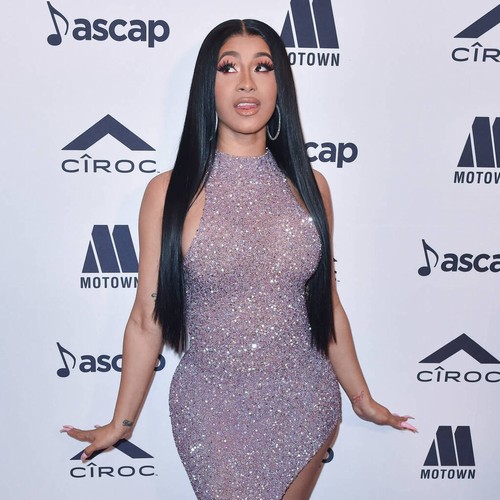 Wildlife Photographer Of The Year – which is your favourite image?