Camila Cabello has urged her fans and followers to vote by revealing who she chose as America’s next leader.

Taking to social media on Election Day, the Havana singer explained she didn’t vote for a political party or a politician – she went for “character, decency, justice, truth and trust”.

“I voted for a President that believes in goodness, who will protect the morals and values of this country, and not betray them,” Cabello shared on Twitter.

“I voted for a land of opportunity, regardless of where you come from or what you look like. I voted for someone that believes families belong together and children should be in schools, not cages. I voted for real leadership and a belief in the America I want to see,” she went on.

Asserting that “our votes mean more than they ever have before” Cabello told her followers: “We have a choice to swear someone into office who believes in us; we have a choice to elect a leader that follows the science and values the lives of the American people.”

She concluded her passionate note by revealing her chosen candidate.

“I voted for someone who is not in it for himself, but is in it for every one of us. Someone who doesn’t take pleasure in dividing us, but one who works hard to bring us together. That’s why I voted for @JoeBiden and @KamalaHarris,” she claimed. 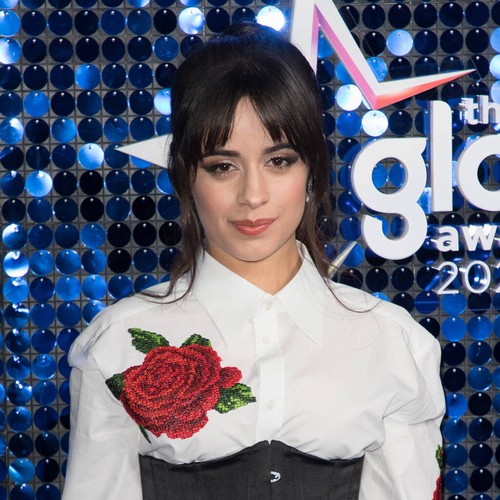 Biden projected to beat Trump and become next US president