The K-pop superstars won Best Group, Biggest Fans, Best Song for Dynamite, and Best Virtual Live title for their virtual concert over the summer – awarded in place of Best Live Act, since in-person concerts have largely been shut down due to the Covid-19 pandemic.

Little Mix, who hosted the remotely-held ceremony, picked up two awards, for Best Pop and Best U.K. and Ireland act, as did Lady Gaga, who was named Best Artist and Best U.S. act after receiving seven nominations.

DJ Khaled was handed Best Video for the promo for his collaboration with Drake and Justin Bieber, POPSTAR, while H.E.R.’s Black Lives Matter anthem I Can’t Breathe was honoured with the Video for Good prize. 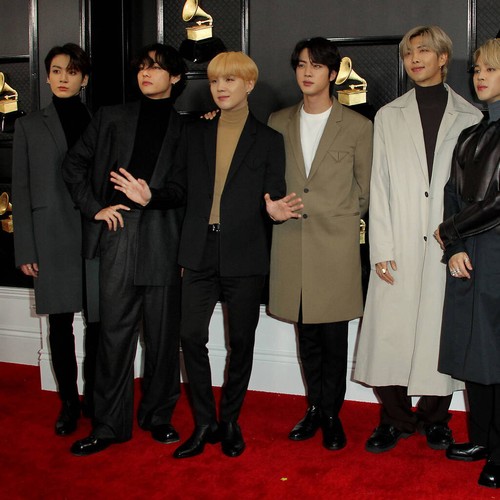 Cardi B has recruited Raye to work on her new music