Britney Spears’ lawyer Samuel Ingham has argued that the singer doesn’t “have the legal capacity” to file declarations in the case surrounding her conservatorship.

The Toxic hitmaker is fighting to have her dad Jamie removed from her 12-year conservatorship, which was put in place after her much-publicised breakdown in 2008.

In a hearing in Los Angeles on Wednesday, which was originally set to have Jamie’s record of Britney’s finances approved, lawyers for the singer’s father requested that the mother-of-two should take part in the hearings herself.

Arguing that, on occasion, Ingham has recalled things on Britney’s behalf which ended up sounding like hearsay, Jamie’s attorney Lauriann Wright said: “Perhaps it would be best for Ms. Spears to appear so we all know what she’s thinking. We are not trying to force Ms. Spears into court either.”

However, Ingham said that it’s not necessary for Britney to attend the hearings, adding that she’s also unable to file verified declarations due to the status of her conservatorship.

“I am the exclusive source of information in public pleadings as to what my client wants,” he said. “It’s clear counsel has a larger agenda here… From my perspective, it is self-evident that conservativees can’t file verified declarations because they lack the legal capacity to do so.”

Ingham added he needs more time to look over the records that Jamie submitted. The matter will now be addressed in court on 10 November. 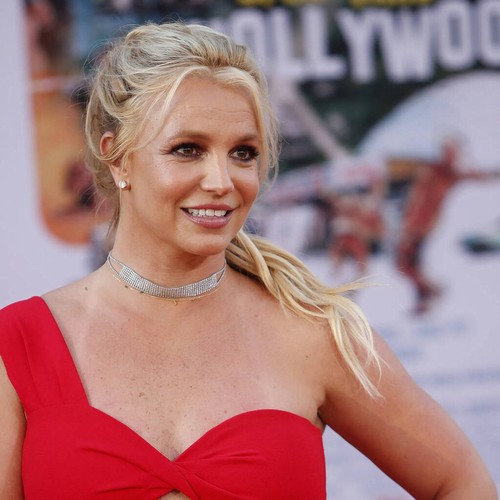 Backstage with… the stars of The Spanish Princess