Britney Spears: ‘I want to show you what I really look like’ 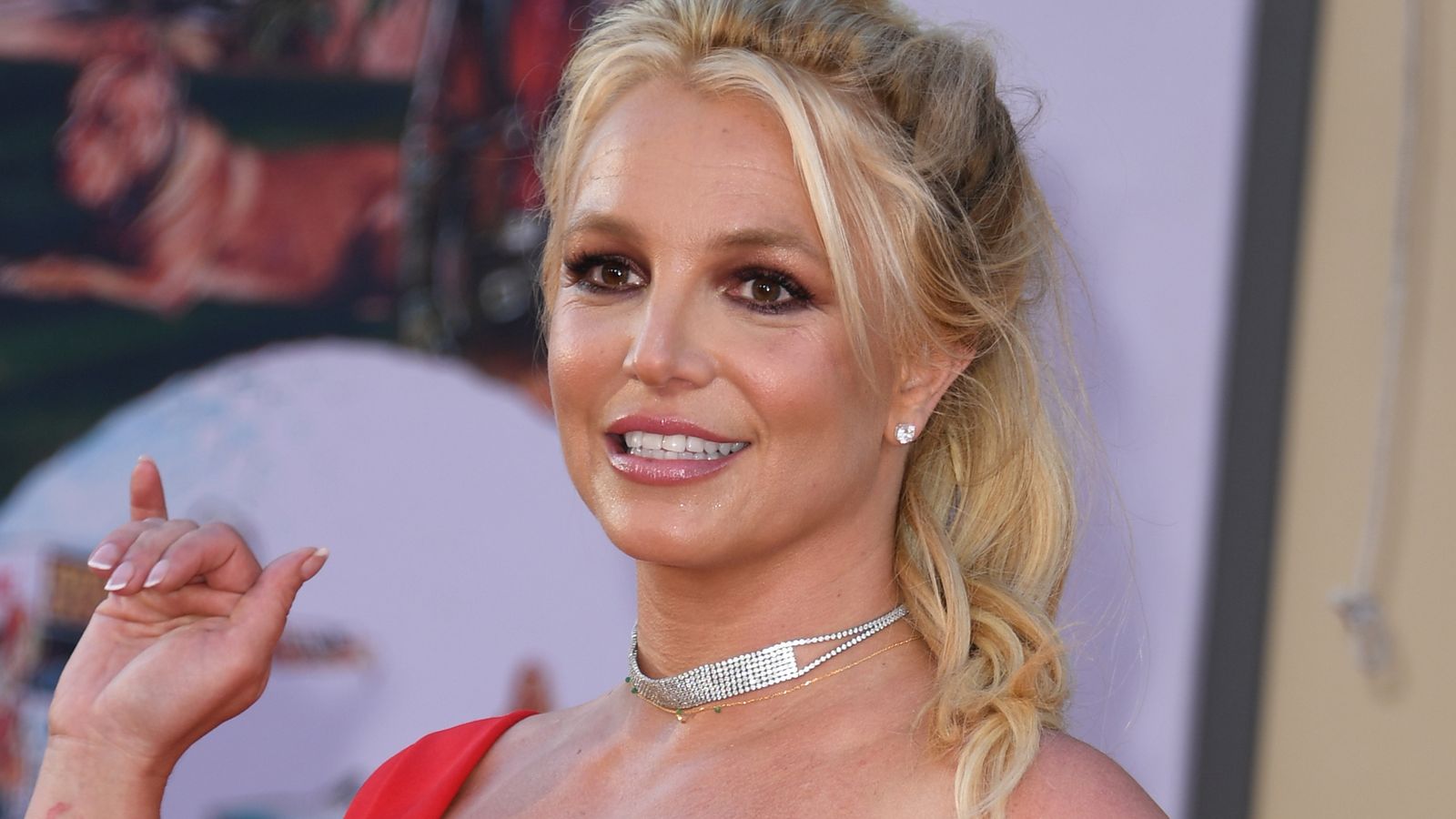 Britney Spears has said she wants fans to see the real her, sharing photos on social media to show the difference between “Instagram versus reality”.

The star posted several pictures of herself wearing glasses, a checked shirt and rolled up jeans, and said she often feels “insecure” when photos are taken of her without her consent. As a result, she said she has always concentrated on her appearance.

“I can get insecure when photos are taken of me that I’m not prepared for… so I have always put so much effort into my appearance.”

In the post, she continued by saying that “sometimes it’s nice to not try so hard and pull down your walls every now and then… It takes a lot of strength to do that.”

The singer then added a “fun fact” about herself that fans may not know – saying that instead of cheerleading, she played basketball when she was at school.

Spears said she was the point guard and “called the shots”, but added: “Dear God we sucked… we only won 3 games each season.”

Last month, the 38-year-old star asked a judge in LA to allow scrutiny of her father’s conservatorship, with lawyers arguing it is in both her and the public’s interest.

Jamie Spears has had strict control over his daughter’s life since 2008, when the pop star’s public breakdown led him to take charge of her personal and financial decisions.

Miley Cyrus going Unplugged for MTV gig in her backyard