Britney Spears’ father Jamie has argued that her lawyer isn’t the singer’s “exclusive voice”, and she should be heard from herself in her ongoing conservatorship case.

The Toxic star is trying to break free from the control of dad Jamie, who has been in charge of her welfare and financial affairs for 12 years. However, while Britney’s attorney Sam Ingham previously stated that he would be the only person speaking on behalf of the singer, claiming that she isn’t mentally capable of filing declarations, Jamie has fired back in new documents of his own.

In the papers, obtained by TMZ, Jamie used the upcoming U.S. presidential election to prove his point – stating that if Britney can still vote, and as she previously testified during depositions and at multiple times in court during the conservatorship, then she should be able to represent herself in the latest legal battle.

In the documents, Jamie insisted that Ingham doesn’t have the authority to be Britney’s “exclusive voice”. Ingham has yet to respond to the latest filing.

Jamie has been his daughter’s conservator since her very public meltdown in 2008. He stepped down from his role in September last year, citing poor health, and handed temporary conservatorship over to Britney’s care manager Jodi Montgomery, but he resumed his duties in January. 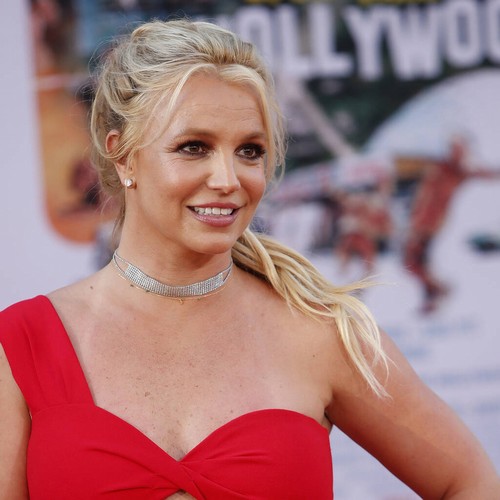