Brain-eating microbe warning for tap water in US city 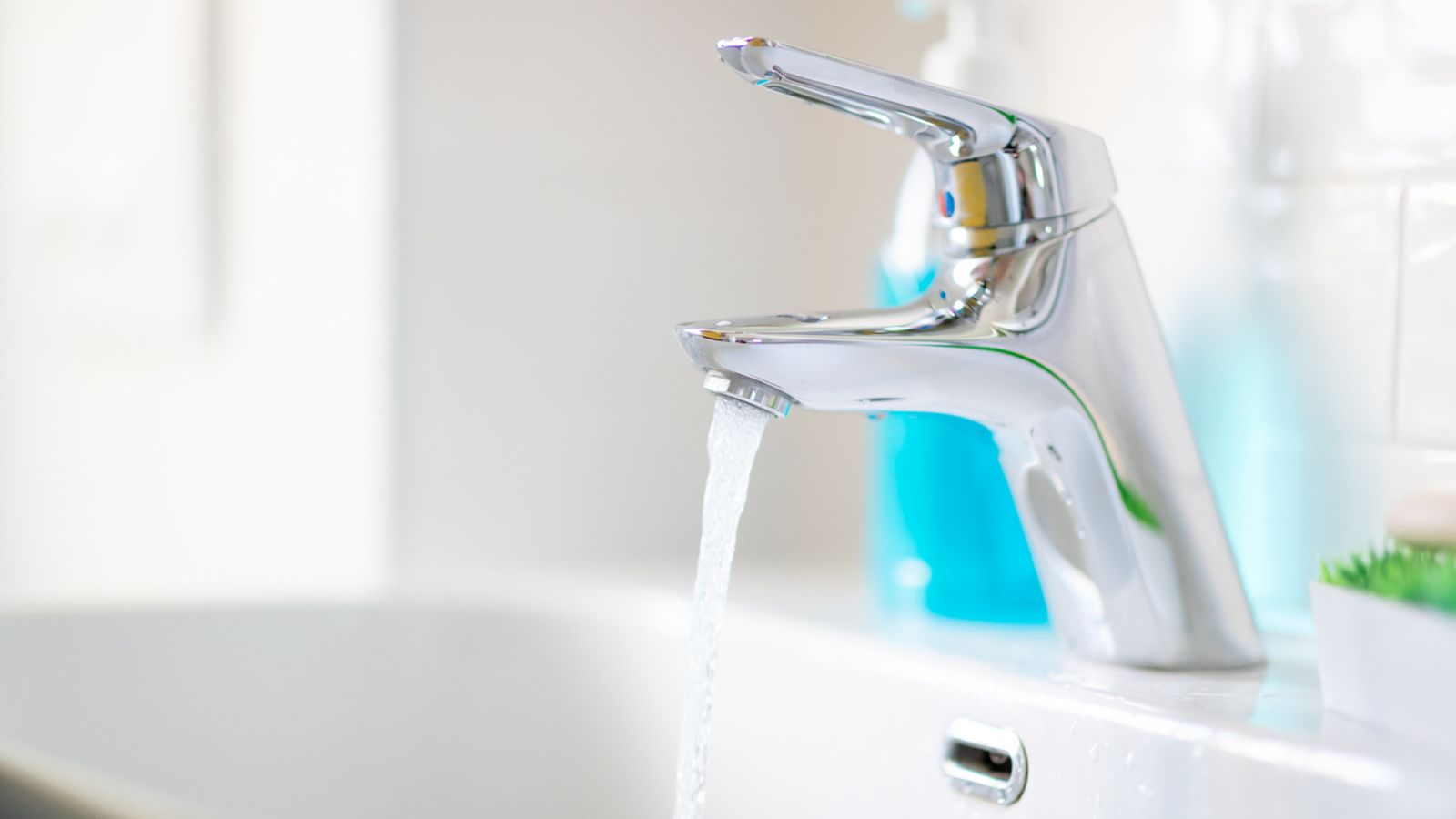 Texas officials have warned thousands of residents of a city in the state about using tap water after a deadly brain-eating microbe was found in the water supply.

Tests were carried out on the system and confirmed the presence of Naegleria fowleri in Lake Jackson after a six-year-old boy contracted the microbe and died earlier this month, city manager Modesto Mundo told reporters on Saturday.

Officials believe the amoeba entered Josiah McIntyre’s body at a splash park in the city, or from a hose in the family home.

Until the water supply has been disinfected and tests show it is safe to use again, city residents have been told to boil tap water before drinking it and using it for cooking.

They have also been advised to take other measures, including ensuring water does not go up their nose while bathing, showering or washing their faces.

Families have also been warned not to allow children to play with hoses, sprinklers, or any toy or device that may accidentally squirt water up the nose.

Eight communities had initially been warned on Friday not to use tap water for any reason except to flush toilets, while authorities distributed bottles of water to households.

Officials lifted that warning on Saturday, but the advice on boiling water remains in place for Lake Jackson’s 27,000-plus residents.

Josiah’s mother, Maria Castillo, said her son died at Texas Children’s Hospital in Houston on 8 September, and that doctors told her the cause was the brain-eating amoeba, NBC News reported.

She said her son was “super active” and “loved to be outside and loved playing baseball”.

Naegleria fowleri is commonly found in warm freshwater and soil, according to the US Centers for Disease Control and Prevention (CDC). It usually infects people when contaminated water enters the body through the nose.

From there it travels to the brain and can cause a rare and debilitating disease called primary amebic meningoencephalitis. The infection is usually fatal.

Contamination of public water systems in the US by the microbe is rare but not unheard of.

The first deaths from the microbe after it was found in tap water occurred in southern Louisiana in 2011 and 2013, according to the CDC’s website.

Half a million sharks ‘could be killed for coronavirus vaccine’, experts warn