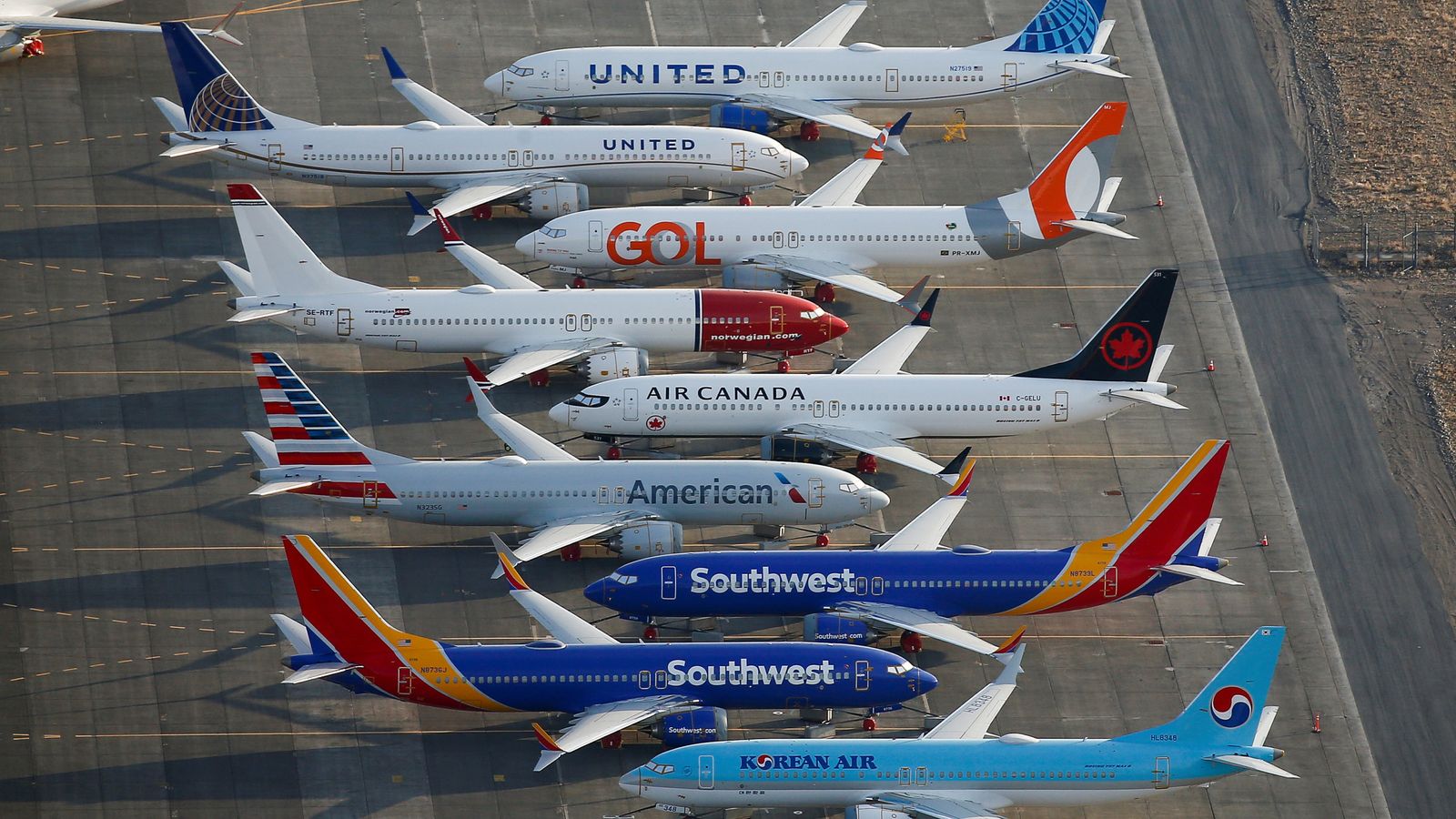 The decision was announced by the US Federal Aviation Administration (FAA) just months after a highly critical congressional report accused the watchdog itself of contributing to a “horrific culmination” of failures before the accidents.

The FAA said the airworthiness certificate would allow deliveries and US commercial flights to resume by the year’s end – subject to pilot training.

It was unclear whether European regulators, who have worked closely with their American counterparts, were to follow suit.

The decision to withdraw the fleet from service followed the demise of Ethiopian Airlines Flight 302 outside Addis Ababa in March last year.

The grounding was in response to fears that flight control software, known as MCAS and designed to emulate handling of other Boeing aircraft, was responsible for both crashes.

MCAS – a system that pilots had been unaware of – became the focal point for a series of design changes demanded by the FAA.

The watchdog explained on Wednesday why the planes could not use US airspace just yet.

Its statement said: “The FAA must approve 737 MAX pilot training program revisions for each US airline operating the MAX and will retain its authority to issue airworthiness certificates and export certificates of airworthiness for all new 737 MAX aircraft manufactured since the FAA issued the grounding order.

“Furthermore, airlines that have parked their MAX aircraft must take required maintenance steps to prepare them to fly again.”

Boeing shares, which have lost more than a third of their value in the year to date amid disruption to the travel industry from the coronavirus crisis, were up sharply in pre-market trading.

The MAX crisis forced it to halt not only deliveries of planes to customers but also production – with the fallout costing it more than $20bn in addition to its reputation.

The MAX is eagerly awaited by airlines as its design promises big reductions to fuel bills.

Ryanair is among customers hoping the addition of the MAX to its fleet will bolster profitability.

It is among airlines negotiating compensation with Boeing.