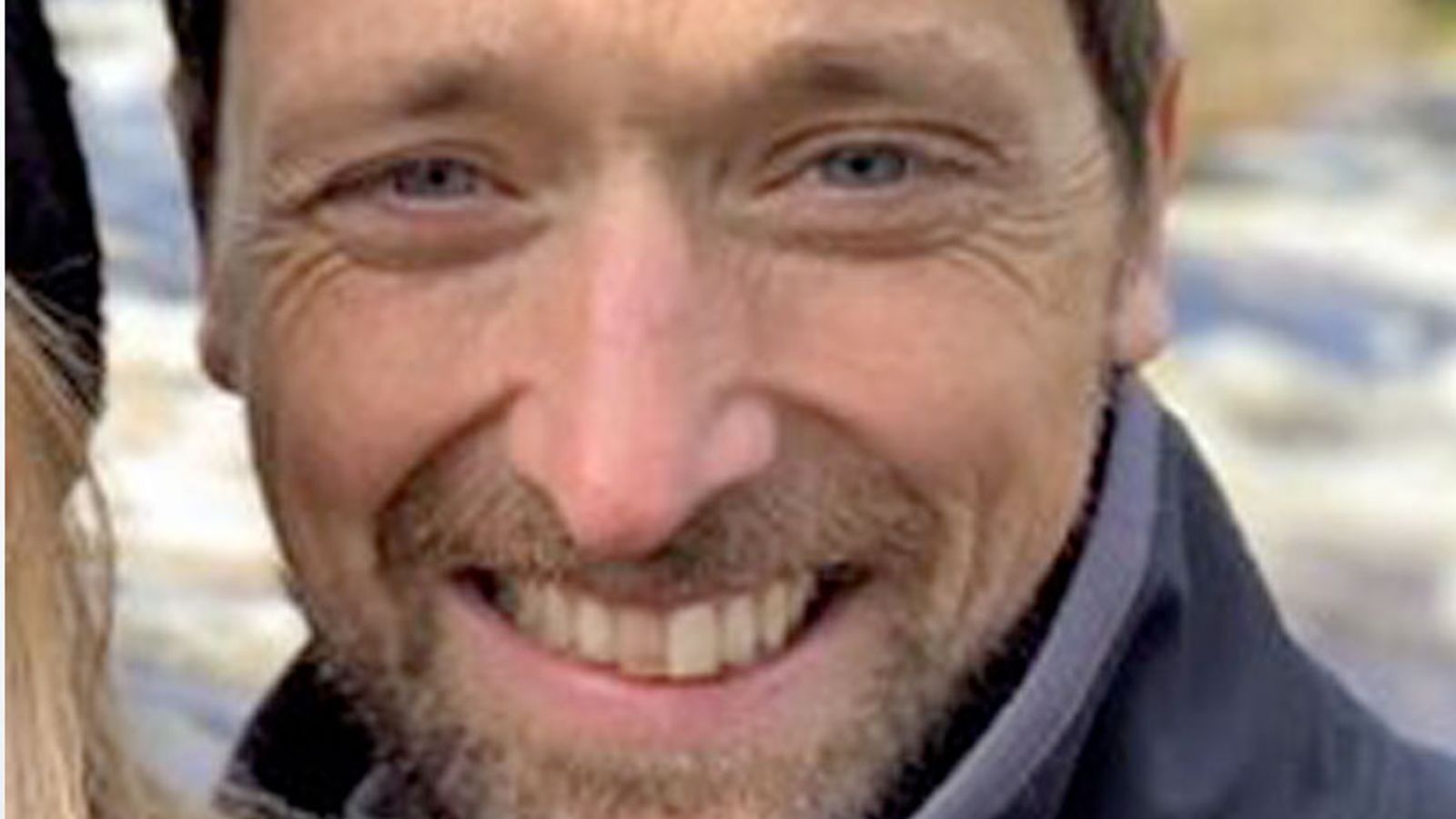 A body found near a mountain has been identified as Team GB fell runner Chris Smith.

The 43-year-old father-of-two went missing after leaving for a run in Perthshire last Tuesday.

He set off at around 3pm from Invervar, near the Scottish town of Aberfeldy, with a plan to tackle four mountains – or Munros – and return at 5pm.

Police Scotland said the body of a man discovered near Meall Garbh on Thursday had been confirmed as that of Smith and that the circumstances did not appear suspicious.

Smith was from Aberdeenshire but lived in Haywards Heath, West Sussex. He raced in multiple world and European mountain running championships, and representing Great Britain in 2016.

His cousin, Ruth McKee, posted a tribute from the family on Twitter.

“On behalf of the entire family, we are devastated to let you know that Chris has lost his life in Glen Lyon,” she wrote.

“He was doing what he loved having spent the previous days having the most special time with Lindsay, Cameron and Alastair.

“We would like to thank everyone for the support they have given us, in particular the mountain rescue teams, emergency services, members of the public and Chris’s friends that joined the search. We will always treasure his energy, spirit and love. Thank you for all your thoughts and prayers.”

Before the body was found, the family said they feared Mr Smith may have run further than planned. Ms McKee tweeted to say Mr Smith was an “experienced mountain runner” who “may have become disorientated”.

Inspector Emma Bowman said her thoughts were with the family and police will continue to support them.

She said: “I would also like to thank everyone, including members of the public and the local community, for their support in sharing our appeals to help find Chris.”

Police said a report would be sent to the procurator fiscal in due course.

What the US election could mean for trade, taxes and markets