Billie Eilish’s Everything I Wanted inspired by suicide nightmare

Billie Eilish’s song Everything I Wanted was inspired by a nightmare, in which the singer took her own life.

The Bad Guy star and her brother/collaborator Finneas were putting the finishing touches to her hit album When We All Fall Asleep, Where Do We Go? and considering adding two more songs when she had a harrowing dream.

“The whole dream was me watching how everything went after I’d died,” Billie said of the It’s A Wonderful Life-type vision, in which she jumped to her death from a building during a new interview with the Song Exploder podcast.
“I was there for it and I could see everything,” she explained.

“I remember in the dream, there were newspapers that said, ‘Problematic 16-year-old Billie Eilish has finally killed herself’. And my best friends were doing an interview and they were like, ‘Oh, we never really liked her’,” Billie went on.

She admitted the bad dream was sparked by dark thoughts she was having at the time, which reflected a “horrible, horrible reality”.

Meanwhile, Finneas struggled to watch his sister put her terrifying thoughts into music as they developed the song, which became Everything I Wanted.

He added: “I think it was actually really scary to me to hear her articulate her depression in a way that was more obvious than she was making it on a day-to-day basis.” 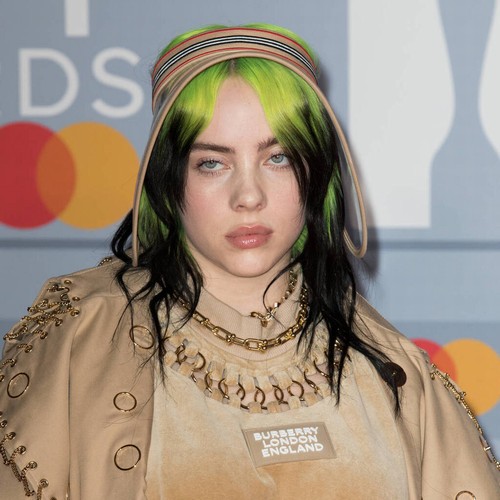 ‘I did it to control my feelings’: Study reveals ‘desperate situation’ of self-harm among teens