Pop sensation Billie Eilish has been given the documentary treatment for a new feature-length film set to hit theatres in February.

Billie Eilish: The World’s A Little Blurry was directed by The September Issue filmmaker R.J. Cutler and chronicles the 18-year-old’s meteoric rise to fame and the huge success of her Grammy-winning debut album, When We All Fall Asleep, Where Do We Go?.

The singer shared a 30-second teaser for the project, which will also be streamed online, on social media on Monday, and captioned it: “The documentary film about Billie Eilish, titled ‘Billie Eilish: The World’s A Little Blurry’ and directed by RJ Cutler, will be released in theaters and on Apple TV+ in February 2021.”

Meanwhile, Cutler announced the news to his Twitter followers too, and added, “So thrilled! Yay @billieeilish and @AppleTV!”

He is no stranger to high-profile documentary subjects – his produced first film, the Oscar-nominated The War Room, took viewers behind the scenes of Bill Clinton’s 1992 presidential campaign, while his other releases, which he helmed, include 2009’s The September Issue, with Vogue Editor-in-Chief Anna Wintour, and 2020’s Belushi, about tragic comedian John Belushi. 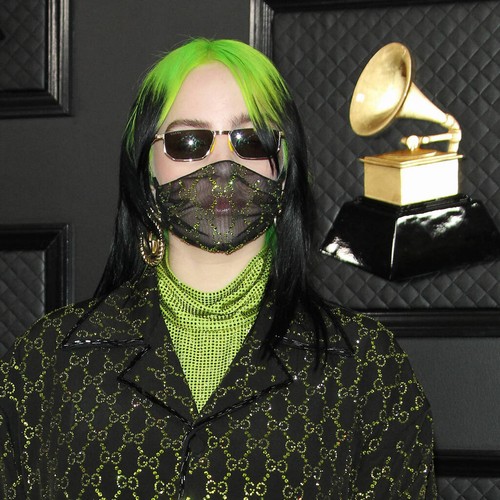